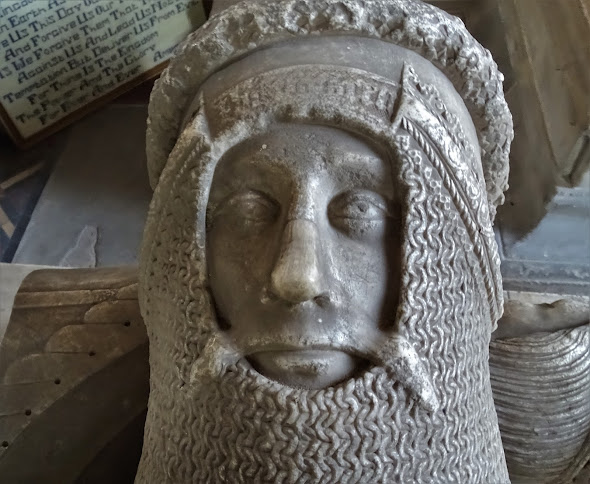 I was planning to post  a story about a rich brat called Trump and how he bullied and intimidated other kids and counsellors when he attended summer camp near Binghamton NY in the early nineteen sixties but that draft post has now been deleted in favour of more Lincolnshire imagery. To quote Paul Weller of The Jam, "The public gets what the public wants". 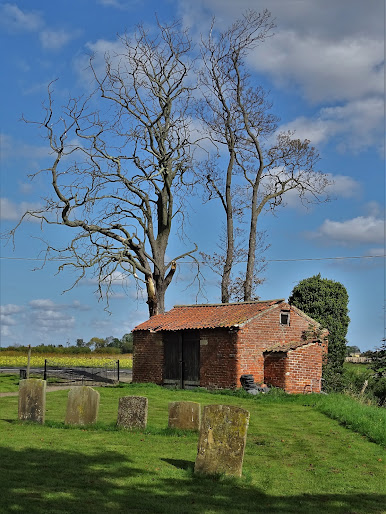 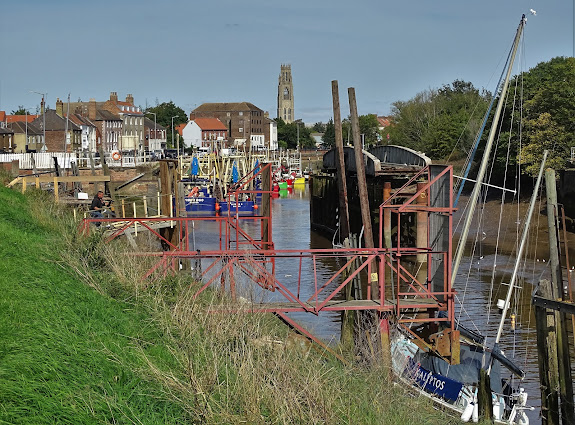 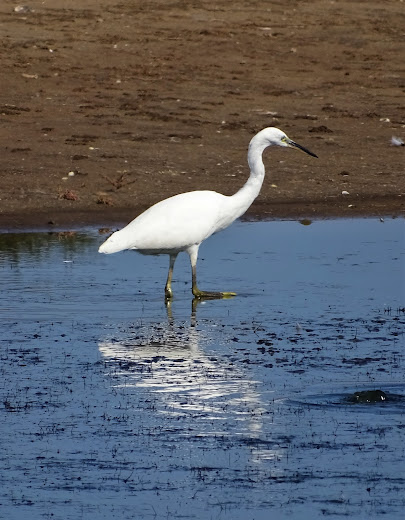 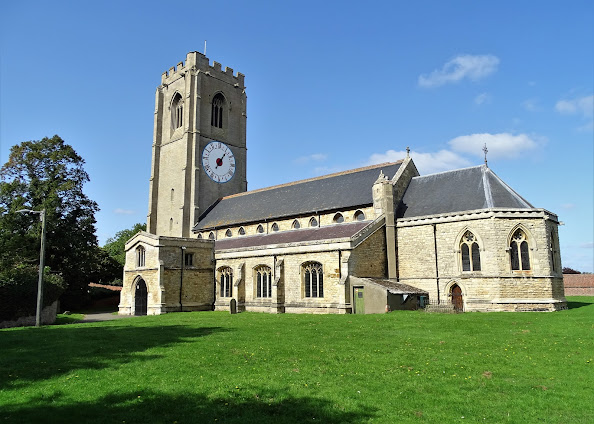 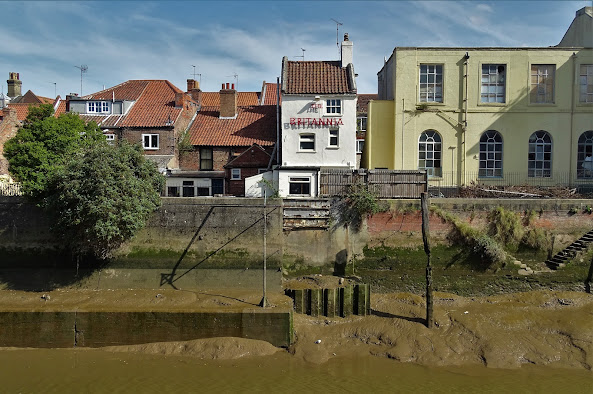 "The Britannia" public house by the river in Boston 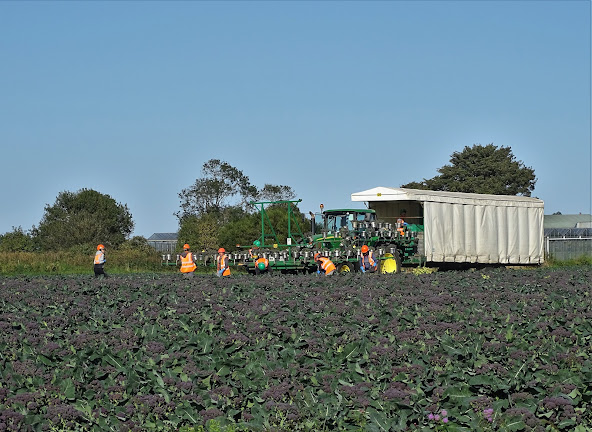 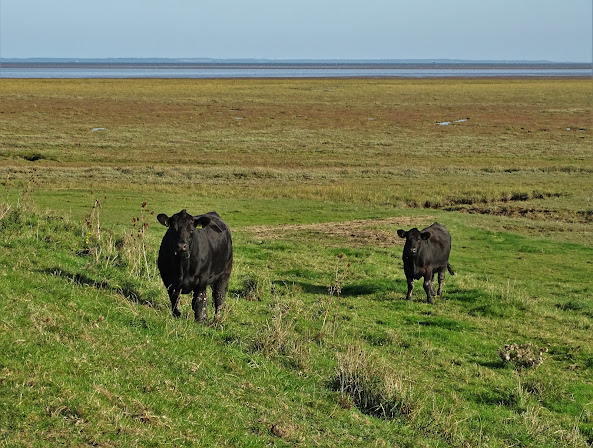