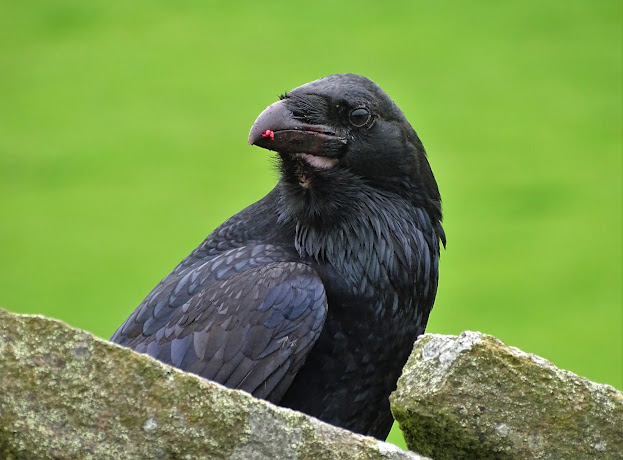 Though normally supportive of meteorologists  and the weather people they plonk on television, yesterday I could have slaughtered them all. They told me that it was going to be a nice day with sunny intervals but it wasn't. It was grey and overcast.

Even as I drove north from Sheffield, I expected the clouds to part with the golden orb shining down upon Mother Earth, ready to illuminate the images I was about to capture on my Pennine walk. Clint was humming as we left The Woodhead Pass behind, cruising along the winding A6024 to the remote upland village of Holme which, in 2014, witnessed the Tour de France cycling race firsthand. I had never been there before. 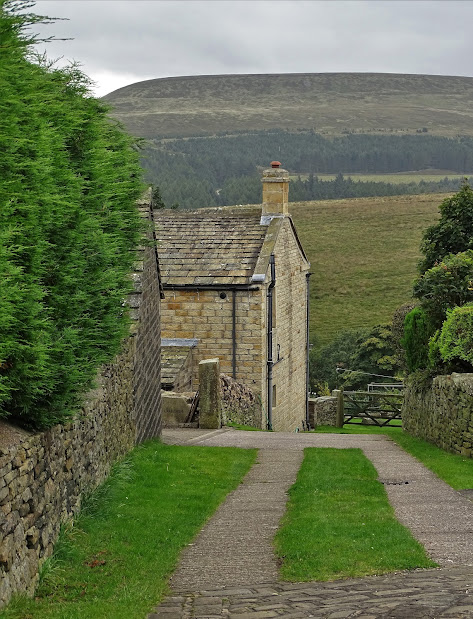 What a joy to park in the cobbled centre of Holme with no parking restrictions whatsoever. No yellow lines. No ticket machines. No parking enforcement officers prowling around like the wartime Gestapo. If only it was always like that. I left Clint within touching distance of a cute Italian vehicle. Her livery was banana yellow.

"Get your boots on and get out of here!" Clint slyly whispered.

The Fiat 500 was fluttering her headlights at him in a flirtatious manner.

I really didn't want to watch what might or might not have happened between them as I set off along Issues Road towards the moors. Issues Road was no more than a farm track. Just as the village of Holme is solidly built of local stone so were the surrounding drystone walls. Miles of them crisscrossing the hills and valleysides before giving way to the wild moors that divide Yorkshire from a mysterious region of the country called Lancashire. "There be dragons" as old maps used to say. 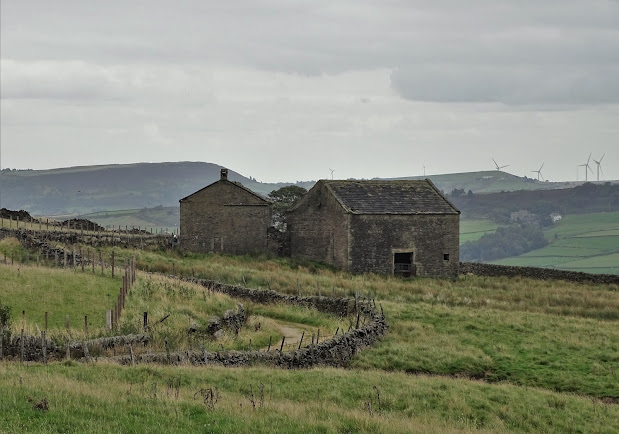 I saw a couple of abandoned farms - victims of reservoir projects in the early twentieth century. I also stopped to take pictures of a couple of common ravens and I encountered a thin woman from the south east of England with a dog called Dotty. The way that personal information poured out of this woman's mouth, she might also have been called Dotty for all I know. She had never been to Yorkshire before. 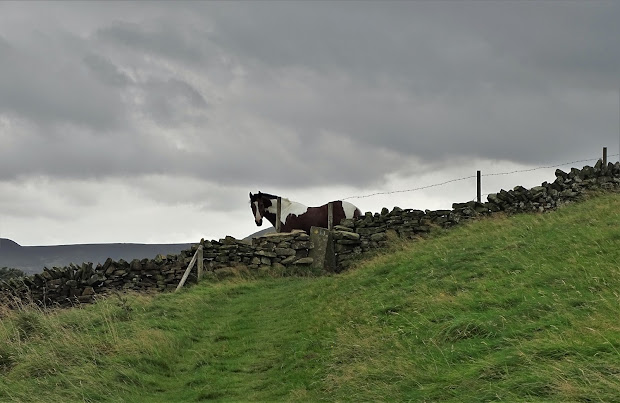 The word "dotty" means "eccentric or slightly mad". The place name of that particular "Holme" is derived from the Old English "holegn" which means holly. Normally the suffix "holme" is derived from the Scandinavian word "holmr" which means island - often applied to settlements that sit on higher ground above marshy land. This is a legacy of our Viking heritage here in northern England.

"Play a different record will you man!" said Clint as we drove away.

The Italian lassie was long gone. 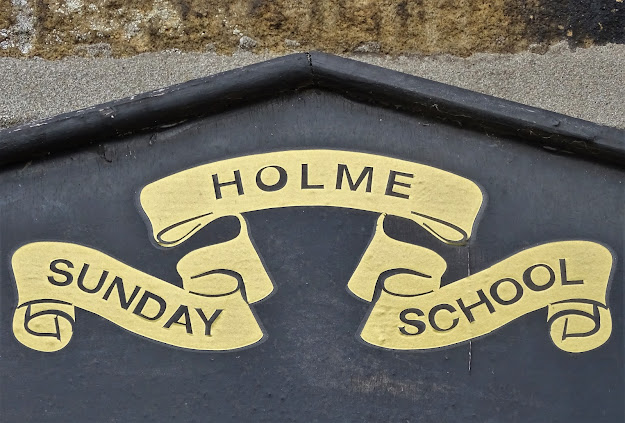