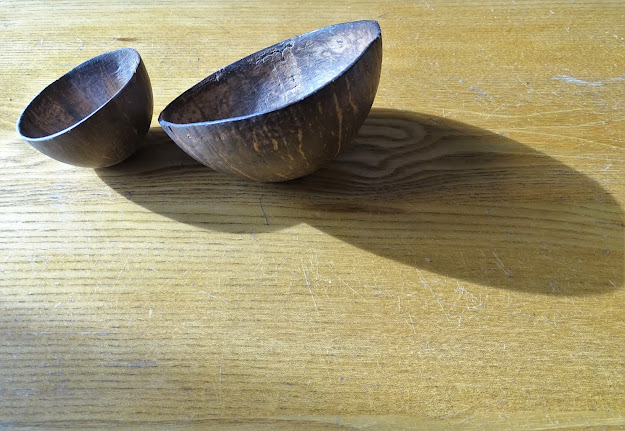 Yanqona is a tropical plant. In The Fiji Islands its roots are used to create a narcotic drink known as "kava" or simply "grog".

The dried roots are pounded and mixed with water to create a mud-coloured liquid. Traditionally this is drunk from coconut shells. You are meant to down your bowl in one go. No sipping or spluttering.

The Alcohol and Drug Foundation of Australia say this of yanqona: "a drink for ceremonies and cultural practices. These rituals were said to strengthen ties among groups, reaffirm status and help people communicate with spirits."

This is not entirely true. Many male Pacific islanders use it as a regular social drink - not just in ceremonies and rituals. As Pacific waves burst upon reefs and beaches on dark tropical nights, men sit in grog houses sharing bowls of the depressant liquid. Conversation fades away and utter relaxation follows. Zonked out, worries and urges suppressed, the night progresses. Perhaps a rising moon is reflected on the surface of the ocean as stars twinkle through feathered coconut palms. Under the influence of grog, little seems to matter any more.

Eventually you go home and sleep like a log, waking peacefully in the morning - still ever so slightly affected. Calm and untroubled. No need to get overexcited.

Excessive use of the drug could result in liver damage but yanqona is not addictive and most western Pacific islanders who consume it have their habit under reasonable control. There are much worse things you could do - like drinking tumblers of whisky or  voting for Donald Trump.

This blogpost was inspired by John Gray who just yesterday asked visitors to "Going Gently" to refer to inanimate objects that mean a lot to them. For me, the first things that came to mind were the grog bowls that sit on our mantle piece, next to the South African ironwood elephant. I brought those bowls back from Fiji in 1973.

They were given to me by the old men with whom I often shared grog in the palm-roofed hut just behind our house in Motusa on the island of Rotuma. Because I was young, they would sometimes get me pounding the roots with a metal bar, in order to prepare a fresh brew and of course I was happy to do that. 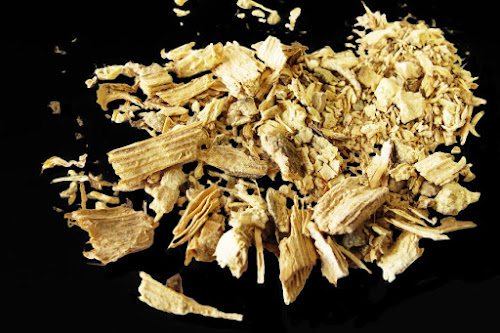