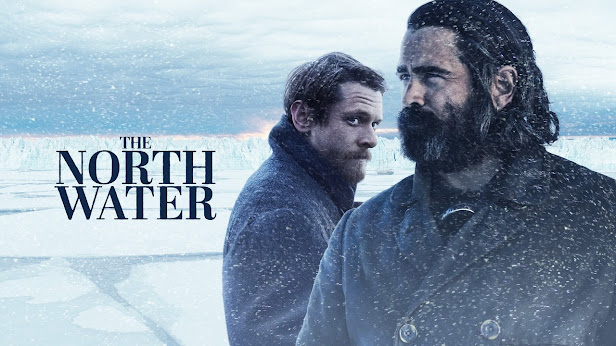 When it comes to TV drama, different people like different shows. I have recently finished watching a five part BBC series called "The North Water" and I have to say that in my estimation it was bloody brilliant. I take my hat off to the director - Andrew Haigh, the cast and the talented production team that helped to bring  Ian McGuire's original story alive in spite of its particular challenges. I was utterly enthralled though, as I have already suggested, it might not be everyone's cup of tea.
Largely set aboard a whaling ship in the middle of the nineteenth century, "The North Water" is never pretty. Seals are clubbed, a whale is successfully hunted  and there's fighting and sheer brutality. The central character is the ship's newly recruited surgeon - Patrick Sumner played by Jack O'Connell.  He has inner demons to battle.
Much of the drama was filmed in The Arctic Circle and this factor seeps into the acting, strengthening the sense of authenticity.
It is about survival and it's about revenge. There are spiritual elements to it all and the sense of a battle between good and evil. As I watched, I could almost feel the bitter Arctic cold.
Never once did I stop to ponder the believability of a scene. I was entirely convinced by the artistic pretence and swept along by it. So often I feel short-changed or underwhelmed by much trumpeted shows but that was not the case with "The North Water". It was of the sea but it was earthy, realistic  and thoroughly entertaining 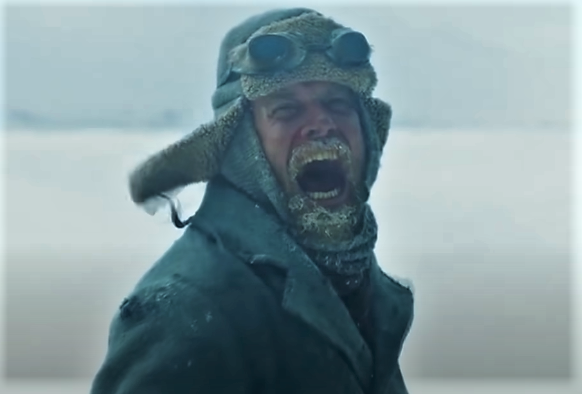