Yorkshireman Humphrey Smith is a wealthy brewer. Nobody knows quite how rich he is but he could easily be a billionaire. Surprisingly, there are hardly any photographs of him in the public sphere. He shuns publicity as a tree shuns leaves in the autumn.

As I said before, my favourite pub in the whole world is "The White Horse" (Nellie's) in Beverley, East Yorkshire. This uniquely characterful pub belongs to the Samuel Smith brewing empire  led by Humphrey Smith.

When I was there a few days ago, I asked a barmaid if I could liberate a beermat and she agreed. Here it is:- 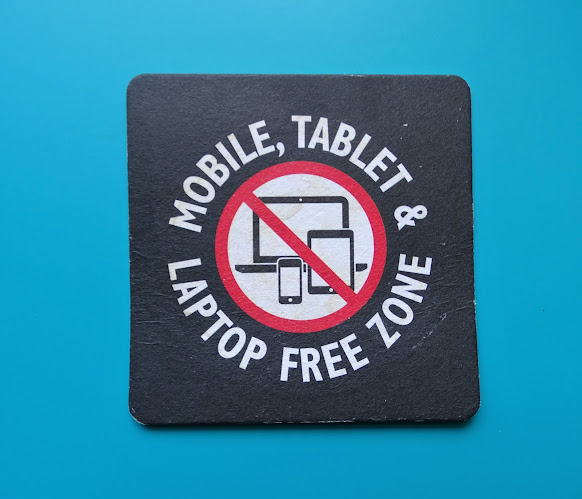 Do you get it? Customers are not allowed to use any electronic devices in Sam Smiths pubs. No mobile phones nor laptops nor tablets. It is a visible emanation of Humphrey Smith's eccentric philosophy. He is like King Canute ordering the tide to turn back.
Here's the reverse of the same beermat:- 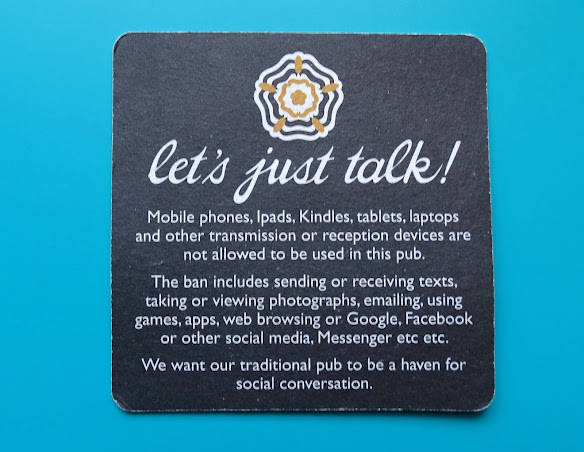 Part of me applauds this bloody-mindedness as I much prefer pubs in which the only noise is of people in conversation, enjoying each other's company without any need for televisions or music or electronic devices. Another part of me says that Humphrey Smith's  dictatorial approach will  prove intolerable to many potential customers - especially younger people. How long can this go on?
Last year Humphrey Smith closed one of his  pubs for good in a fit of annoyance simply because he had overheard a single customer swearing like a trooper.  When you have as much money and as many assets as Humphrey Smith has got, you can afford to do things your own way - even if that is at significant cost.
Oh, and I almost forgot - no other pub chain in England sells its beer as cheaply as Samuel Smith pubs manage to do. A pint of bitter in my local pub costs £3.70 (US $5.00) but a similar pint in a Sam Smith's pub will usually cost £2.05 (US $3.00). 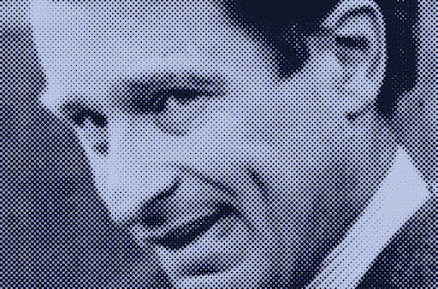