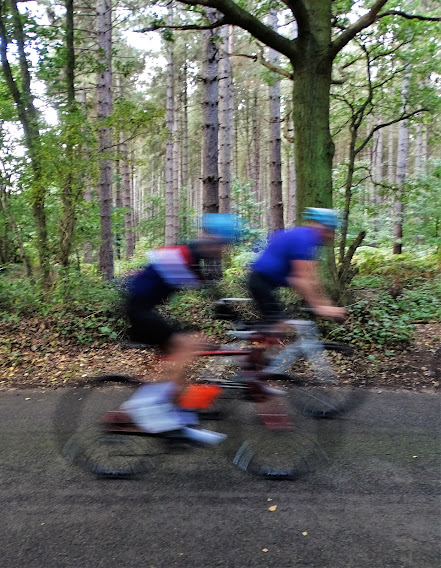 It was time for another walk. I pressed the buttons on Clint's onboard computer and he whisked me off in  an  easterly direction along the A57 to Worksop in Nottinghamshire. There he parked himself along a quiet lane close to Manton Lodge. We were on the northern edge of Clumber  Park - once the country estate of the Dukes of Newcastle.

Today I just wanted to walk in Geograph squares that I had not yet ticked off. There were many, many  trees but with the assistance of a map I made my way happily in a sausage-shaped circuit of some six  miles. 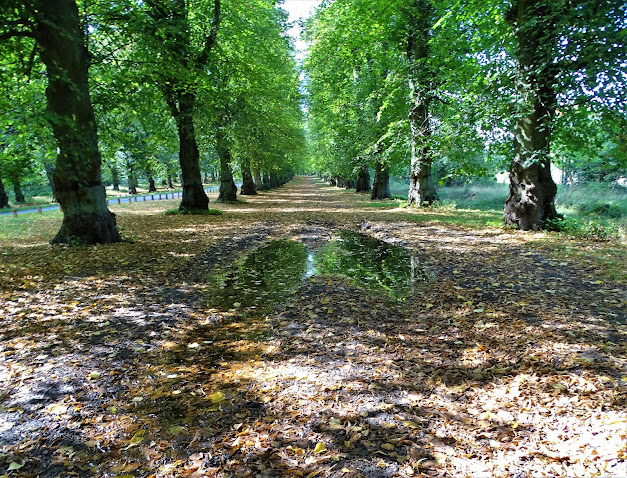 On one narrow lane I met two council workers in day-glo jerkins. I conversed with them for a while. Their role is to clear up litter and something awful that we in Britain call "fly-tipping". I do not know what this is called in America, Canada, Australia, Germany or New Zealand. Essentially, fly-tipping is the dumping of rubbish in the countryside. Often it's simply the detritus from building projects - broken tiles, old lumps of mortar or half-empty bags of cement, random bits of wood, plastic bags and suchlike. The thing is that someone has to clean this crap up  - people like the two men I met.

As we parted, I said  "Keep up the good work gentlemen!" 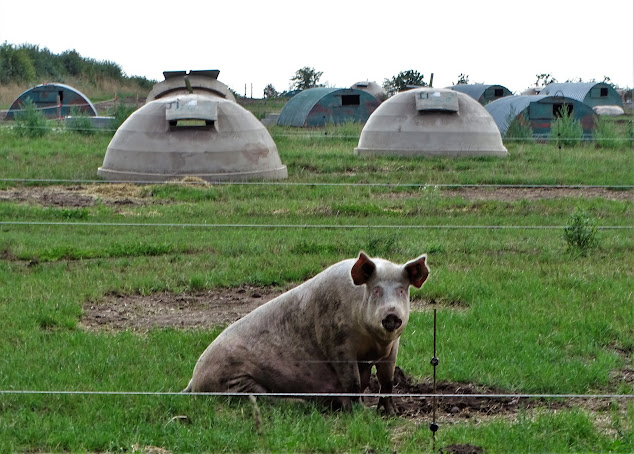 Happy as a pig in muck

Flytippers are the lowest of the low in my opinion. They do not give a toss about the environment that we all have to share and apparently they have zero concern about the fact that their mindless dumping causes local councils extra and very unnecessary expense.

Ah well, it's nice to blow off a little steam.

Clint transported me back to Sheffield  with little persuasion. Beforehand, we pulled into a McDonalds where I was hoping to purchase one of their brand new plantburgers but apparently they have not reached Worksop yet. 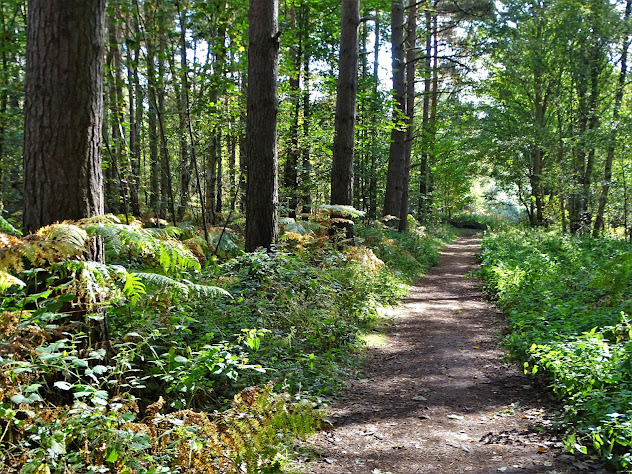