This is a photograph of our lovely son, Ian:- 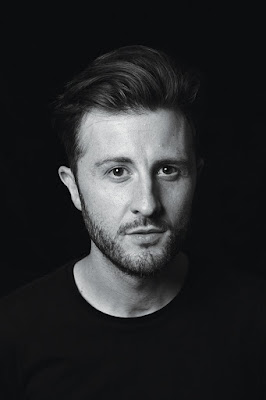 I copied it from a website called "Vegan Food & Living.com". It was embedded in an article about veganism and linked to the work Ian has been doing with "Bosh" over the last seven or eight months. It's all about the promotion of tasty plant-based recipes. "Bosh" has received an incredible number of hits and there is now even focussed talk about a book deal ready for Christmas sales.

A year ago, Ian was in a difficult place regarding work and love. He had broken up with his long time girlfriend and then the music-related internet start-up company he had joined went to the wall. He had to come back and live with us in Sheffield for a few months. But now, back down in London, things seem to be on the up again. With his business partner Henry, he is working like a trojan to make "Bosh" successful and that effort is beginning to pay off. Naturally, we are very proud of him.

Go to the article in "Vegan Food & Living".