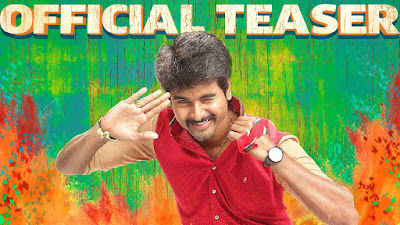 Established way back in 2008, The Laughing Horse Blogging Awards have become an important milestone in the blogging calendar. Each year special sub-awards are received in a variety of categories but the most coveted award always goes to the overall blogger of the year. All nine of the previous winners have become legends in the world of blogging. Here is a list of previous winners:-

As chairman of the Awards Committee, I must make it clear that cash bribes are no longer accepted. Credit and debit card financial incentives only. Please make sure you include your PIN and card identity number. Cars and holidays also appreciated.
- December 17, 2017