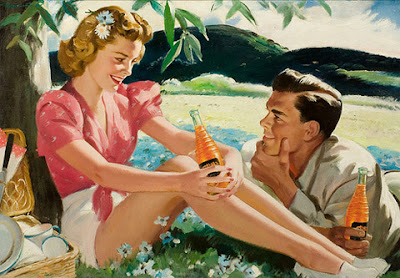 They lived a beautiful life. He had a fantastic job - often jetting first class around the world and she was a beautician with her own thriving business. They made lots of friends and were very popular in the local community.

With the passage of time they had two beautiful children. The baby boy was called Adonis and the little girl was called Bella. They were both healthy, happy and clever – just like their beautiful parents.

The years continued to hurry by and the beautiful couple’s love for each other matured like a good French wine. They never argued and they were besotted by their beautiful offspring. Adonis achieved four A starred grades in his A levels and won a place at Cambridge. Bella was already studying medicine at University College London.

You can either write the next paragraph or provide a thumbnail sketch of where you see the story going.