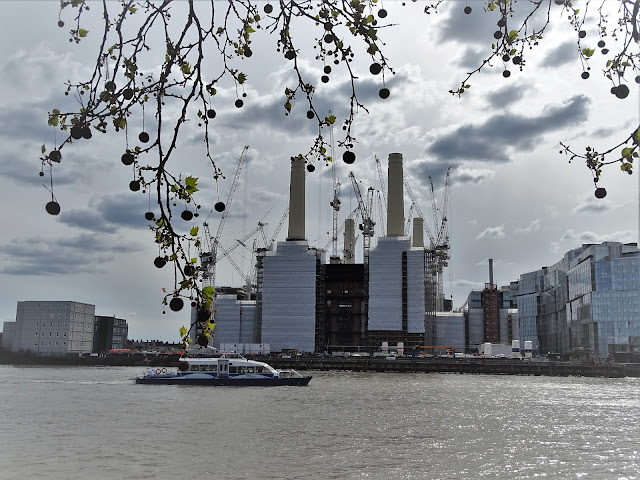 Regular visitors to this blog may recall that my sleek silver South Korean automobile is called Clint. On Thursday, Clint kindly whisked Madam Pudding and I to England's capital city. This afternoon he brought us home again - safe and sound. It took us just three hours to get home. We brought Princess Pudding with us to attend an old friend's thirtieth birthday party. 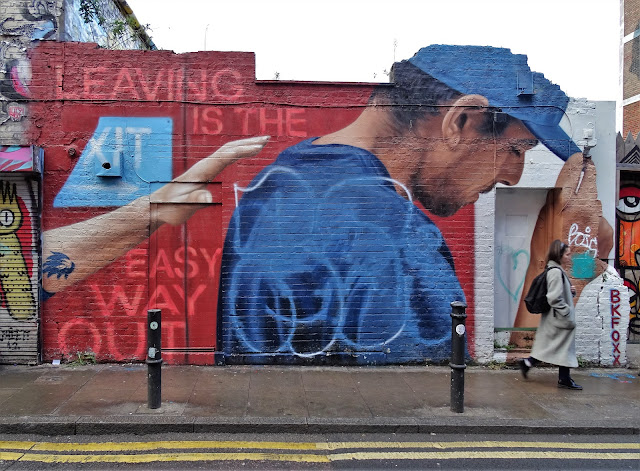 Mostly we were in London to attend the full launch of "Bish Bash BOSH!" at the old Trumans Brewery on Brick Lane. This was the venue for a monthly event called "Vegan Nights". There was a wide range of vegan food outlets, a long bar selling expensive alcoholic drinks and a stage from which loud dance music was being emitted. And we were surrounded by vegans, hundreds and hundreds of them.

It was as if we had landed on Planet Vega. Take me to your leader! 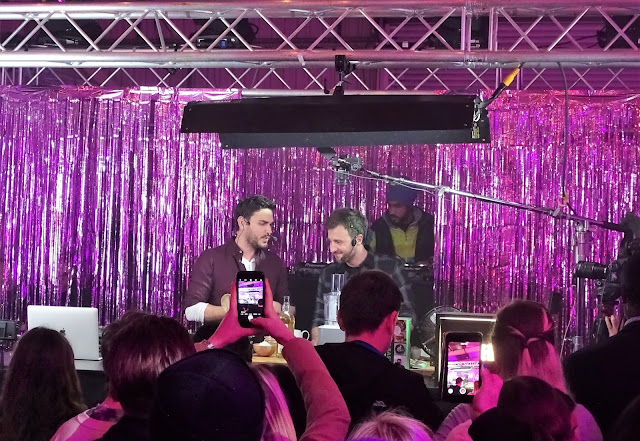 And then Ian and Henry were on stage. Ian demonstrated the cooking of four recipes from the new cookbook while Henry DJ'd and the inhabitants of Vega grooved to the music. I found myself dancing with a former "Blue Peter" presenter called Andy Akinwolere who is one of Ian and Henry's London chums.

Later the lads signed copies of their book and had photos taken with fans and followers. It was a helluva night.

Friday was a more leisurely day for Madame de Pudin and I. We used underground trains to get to Sloane Square from where we walked the short distance to the Saatchi Art Gallery.  (I will blog about this tomorrow or on Monday)

We spent a couple of hours in there perusing the exhibits before having a late lunch in the humble Piccolo Sandwich Bar on Sloane Road. Then we headed down to The River Thames after passing The Chelsea Hospital before wandering along the riverside then up to Pimlico. Soon we were back on underground trains, rattling home to Wood Green. 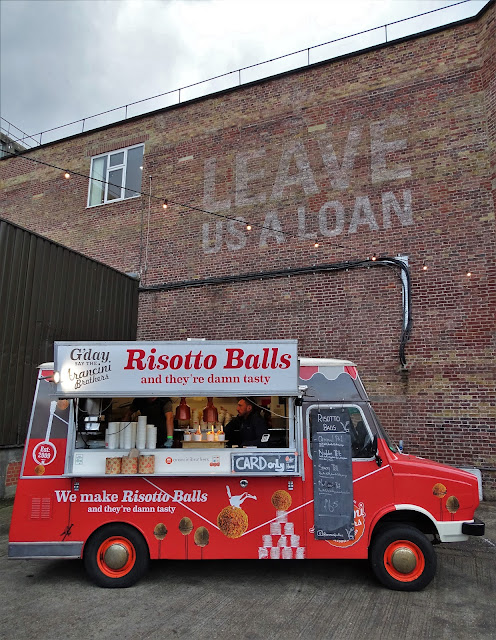