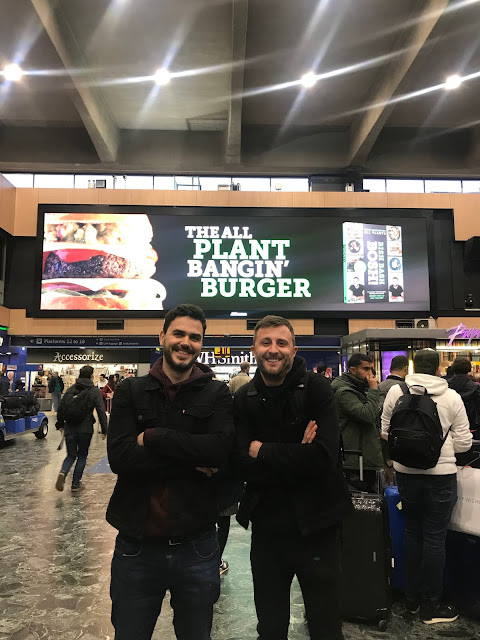 Our Lenovo laptop has been playing up, so much so that it appears to have ground to a terminal  halt. Fortunately, our Ian came back to Sheffield this afternoon. I took him out for a curry this evening and he gave me permission to access his Apple laptop when I got home. By the way, he has now gone out with some of his Sheffield chums and Shirley is over in Manchester attending a "hen-do" weekend.

So here I am back at the ranch, tapping away on an Apple laptop for the first time in my life. I could get used to it but things don't work the same way as on a regular Windows-friendly computer.

Anyway, I thought I had better knock out a blogpost just in case you were wondering where I had gone. Perhaps you were thinking that I had travelled down to London to join Extinction Rebellion or maybe you thought I had been rushed to hospital suffering from some undiagnosed ailment.

Sorry to disappoint you. Normal life continues. I am plonked on the sofa with a mug of coffee, ready to watch "Have I Got News For You"...

...That show always gives me a few laughs. There was Trump in 2016 saying "I love Wikileaks"  and there he was again last week saying, "I don't know anything about Wikileaks".  I guess that honesty and consistency are overrated qualities these days. Who wants leaders like that?