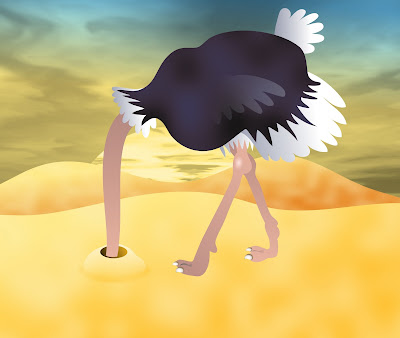 As I write this sentence, three months later, the population of our planet is now 7,782,017,290. Therefore there are over 20 million more earthlings than there were at the start of February. COVID 19 has had virtually zero impact upon the relentless population increase.

When I have highlighted this issue before, a few visitors have responded with a degree of annoyance - even challenging me to suggest solutions. But that is not what this focus on population growth is about.

All that I am doing is highlighting - illustrating something that many would argue should be of great concern to all human beings and to our associated governments and international organisations. Perhaps it is too big a problem to tackle. Perhaps it is simply easier for us to bury our heads in the sand as ostriches allegedly do. After all, we've got COVID 19 to deal with.  Incidentally, worldwide and at this present moment in time 247,970 have died with the corona virus. R.I.P..
- May 04, 2020