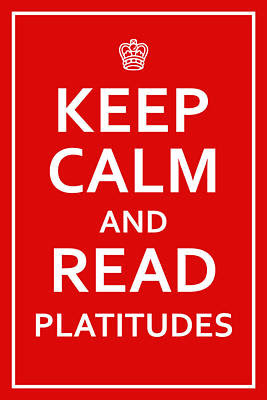 I don't know about you but I very much dislike those motivational or inspirational posters that attempt to say something deep and meaningful in a small number of words - usually with a linked photo illustration. The messages tend to be trite and cliched, presumptuously implying that worthwhile truths can be conveyed to us in that bland, over-simplistic manner. 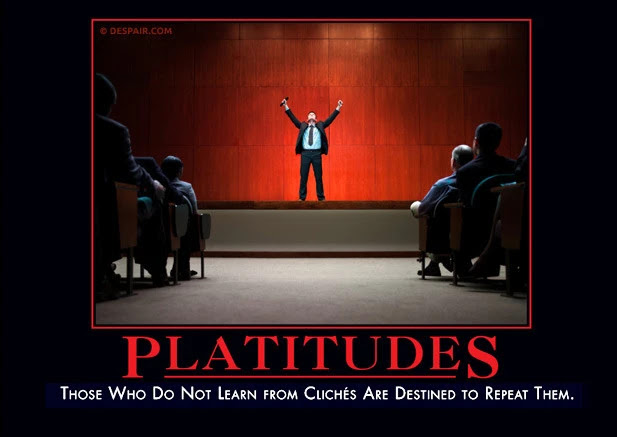 To prove the point I just made my own inspirational poster using a photo I took on nearby Fulwood Lane  in 2017. It took me two minutes to create this poster and about ten seconds to come up with the wording - "Wise People  - Look over walls and dream". What utter nonsense! As far as I am concerned, it  means nothing and yet I firmly believe that there are people out there who would display that poster on their walls and nod their heads sagaciously - as if it really meant something. It doesn't.  It's bullshit...though of course that's not a bull, it's a cow! 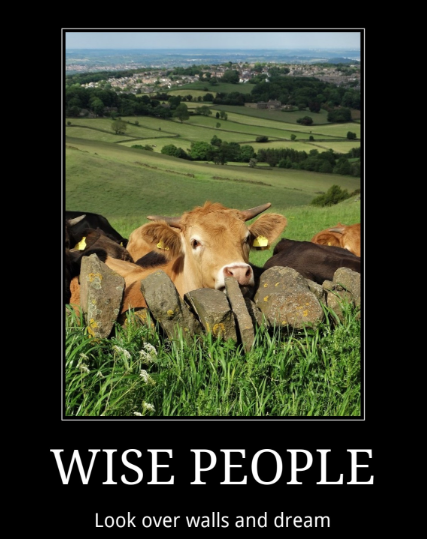