Our son Ian and his Bosh! friend Henry have been demonstrating vegan cookery live on YouTube for the past month on weekday nights only. It has been a blast. For the past two Fridays their live cooking shows have been followed by something entirely different -  Bosh Live music sessions hosted by Twitch.

They don't play instruments or sing. They use decks and musical technology to drive beats and sounds into the evening. During these live shows they "chat" in the margin with visitors and vegan fans. I took a few screen shots along the way.

For Bosh! Go here and explore. 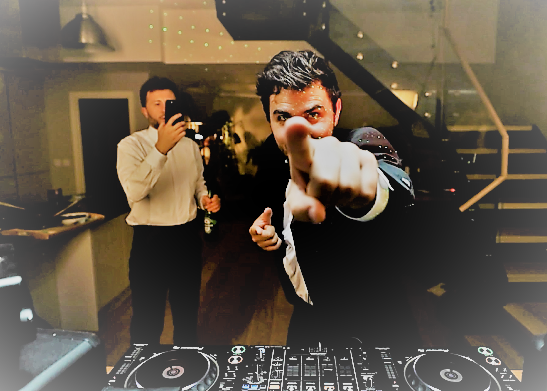 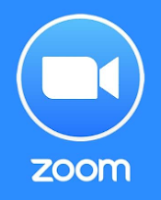 Yesterday we were meant to check in to two quizzes hosted by "Zoom" but we never received the required invitation to participate in the first quiz that began at 10am. The second quiz began at 12.30pm. Shirley and I had prepared ten questions on The Animal Kingdom. There were six other "Zoom" teams. The whole process took an incredible two and a half hours! I had thought that it would all be done and dusted in an hour but no such luck. Still it was quite good fun. We came second.

In the evening, I ordered our first takeaway food since March 23rd. I drove over to "The New India Garden" along traffic-free streets to pick up the tasty curry fayre including lamb balti, channa sag, chicken bhuna, tandoori roti and vegetable rice. It was a real treat and a nice change for me as I had cooked the previous thirty seven evening meals.

Afterwards we settled down to watch "Mrs Lowry and Son" on Netflix starring two brilliant English  filmstars - Timothy Spall and Vanessa Redgrave. It had been recommended to me by a guy who lives in a polytunnel in Ireland - "Northsider". As I  have always admired the art of L.S.Lowry. I was in a good frame of mind to enjoy this show.  Unfortunately, Shirley fell asleep but I loved  the film - which covered Lowry's middle age before he found a measure of acceptance and acclaim. To find out more about Lowry, go here. 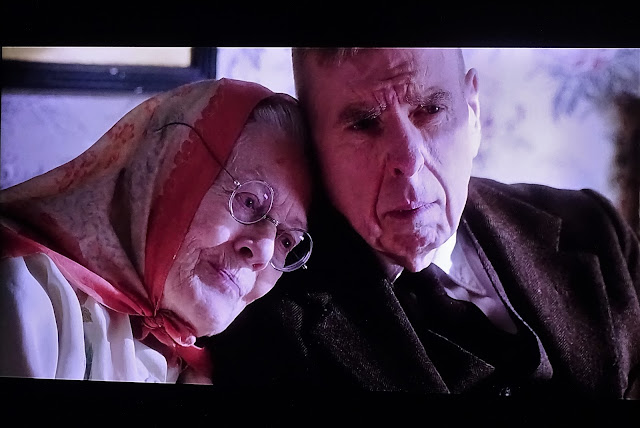 Vanessa Redgrave and Timothy Spall in "Mrs Lowry and Son"