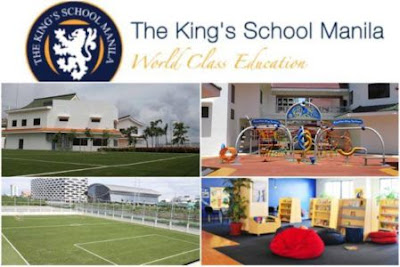 This weekend I could have been flying to Manila in The Philippines to do a six month teaching job. Apparently, the school was let down just before Christmas when a teacher pulled out of an agreement to  fill a temporary post caused by a maternity leave.

I would have had my flights paid for, a nice apartment and a healthy monthly salary. I would have got to explore The Philippines and I know I could have done the job itself with my hands tied behind my back.

The kind job offer came my way out of the blue. I didn't apply for it. The source was a nice fellow called Simon who taught at the same school I worked at in Bangkok in 2011 and 2013. I was flattered that he had thought of me when this mini staffing crisis arose.

However, after mulling it over for a few days I decided not to take up the offer. There were several personal reasons for not pursuing it.

Firstly, I shall be 65 in the autumn of this year. Secondly, I still need to get the basal cell carcinoma biopsy results. Thirdly, Frances and her boyfriend will hopefully be moving into their own flat in London next month. Fourthly, Ian's Bosh! Cookbook should be launched in April. Fifthly, I have already done the post-retirement overseas teaching experience and it was a great end to my long career. Sixthly. I wouldn't want to be away from Shirley for so long even though she could have joined me for two weeks at Easter. Seventhly, I have mostly got the tedium of teaching out of my head - all those rules and the play-acting rituals of classrooms, the flawed written work you have to plough through and so on.Tedious.

Consequently, I am not going but a little part of me regrets it. I have never been to The Philippines and now it is now pretty certain that I will never be there. 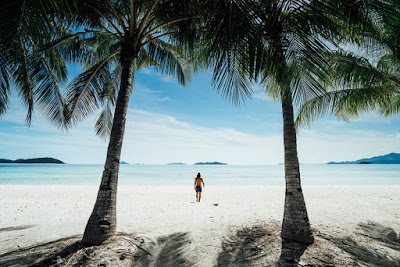