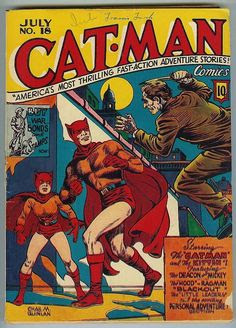 You have no doubt heard of Batman, Ironman, Superman, Bananaman and plenty of other superheroes - including Catwoman. But have you heard of Catman? No? Well, I can reveal that I am he! Or I will be from February 1st to the 11th.

I shall be heading to my brother's remote property in southern France to save the day with my super powers. Not really. I am going there to look after his cats. He will be heading to Morocco with his longtime girlfriend Susy for ten days and their usual cat feeders and cat sitters are unavailable. In desperation he asked me if I would step in and I agreed.

Shirley is unable to accompany me because of work commitments so I shall be there on my lonesome with a herd of cats.

The property is situated on a ridge, a couple of miles from the nearest village. You get there along a narrow lane called Chemin du Picou. It is virtually traffic-free but the postman drives along it every day in his little yellow van with "La Poste" emblazoned on the side in navy blue.

The closest villages are like little ghost towns. There are no bars or even boulangeries. However, just a short drive away are three pleasant little towns - Mirepoix, Foix and Pamiers. Toulouse is forty minutes away. Within an hour you can be in The Pyrenees.

I don't mind solitude and I hope to make good use of my 240 hours in France. A few years back I was in the middle of writing a novel but progress ceased when I took up my second short teaching contract in Thailand. This will be a good opportunity to reconsider the 50,000 words I had completed. Or maybe I will write a different novel about a cat sitter who ended up as cat food! 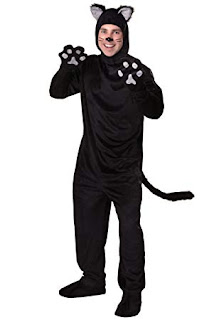