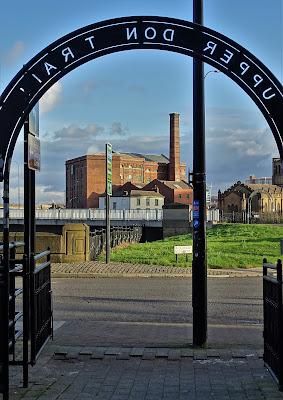 Yesterday, before tootling off to the "Lidl" supermarket for supplies, I asked Clint to make a detour to an area of Sheffield known as Kelham Island. Once it was the throbbing heart of Sheffield's metal industries but now it is becoming a  hip inner city neighbourhood with new apartment blocks going up as old industrial buildings are re-calibrated as modern workplaces.

I looked through the window of a former factory where files and chisels were once manufactured. But now there are houseplants, carpets and people in casual clothes tapping away at computers. 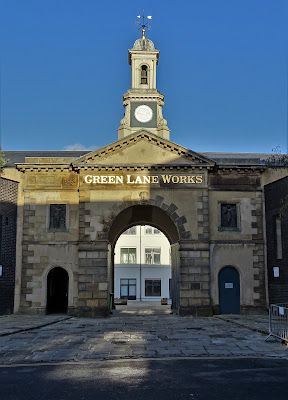 The River Don flows through Kelham Island. Back in 2007 that river was so swollen with rainwater draining from the hills that it flooded surrounding streets. Since then significant flood defence work has happened. It is unlikely that we will see a similar flood event in my lifetime but with changing weather patterns, who knows?

I strolled around Kelham Island for an hour, gathering images with my trusty Sony bridge camera. Four of those pictures accompany this blogpost. 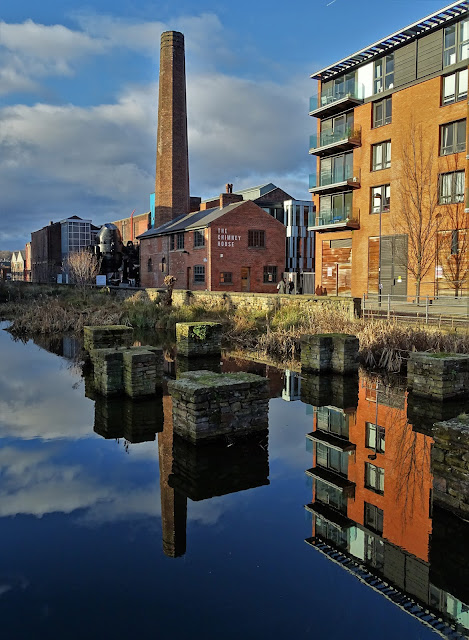 And then it was time to head to "Lidl" where amongst other items I purchased two punnets of black cherries. pak choi, salmon, milk, bread, carrots, bananas and three small bottles of "Chang" beer to remind me of Thailand. In the Thai language "chang" means elephant. But I didn't buy one of them as there was no room left in my trolley. 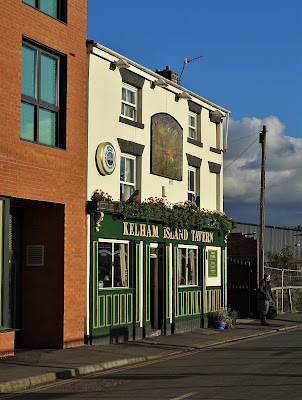 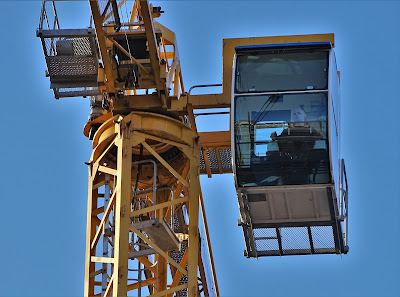