Recently, some rich "black" English footballers have been contemplating setting up their own "black" players' union to fight more effectively against the evil monster known as Racism. What I am about to say may be construed by the ultra-politically correct as insidious racism but to me my questions seem valid and worth posing. What exactly do we mean by "black"?  And how "black" would a player have to be to be accepted into such a union?

The man below is a goat farmer from Mali in Africa. He can trace his family back through several generations and it is extremely unlikely that he carries any DNA from Caucasian or Asian ancestors. He is genuinely "black":- 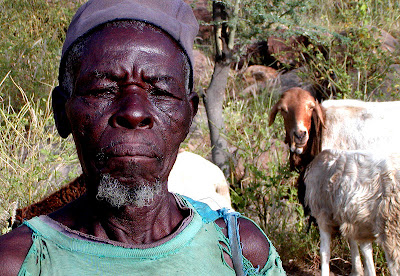 Here is Michael Manley, the fourth prime minister of Jamaica who died in 1997. He is often described as a white man and yet his ancestry certainly included black Afro-Caribbean slaves. If he had been a footballer would he have qualified to join a union of black players? 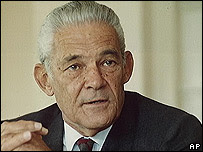 This is Sheffield's Kyle Walker who now plays for Tottenham and England. His mother is a white health worker in our city and his father claims a mainly black Caribbean heritage. Would Kyle be admitted to the black players' union? 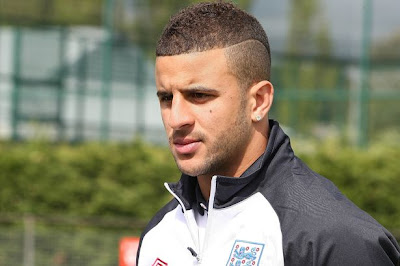 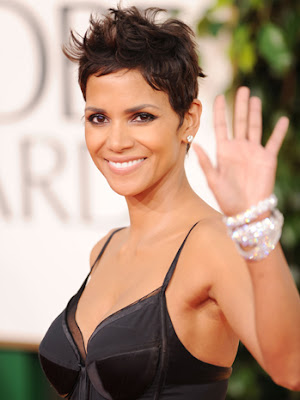 And here's the admirable Barack Obama - supposedly America's first "black" president. And yet how "black" is he? His mother - Ann Dunham from Kansas - was essentially of white English stock. So is he after all really a "black" president? Couldn't he just as legitimately be called another white president? And to what extent is President Obama more "black" than Abraham Lincoln was? It's all very puzzling. Any advice on this matter would be gratefully received - even from caped and ardent members of the Racist Inquisition. And finally, what about albino Africans? Are they black? 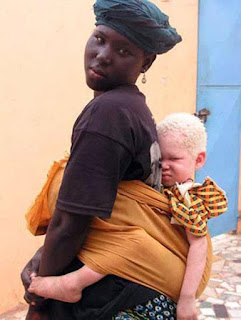