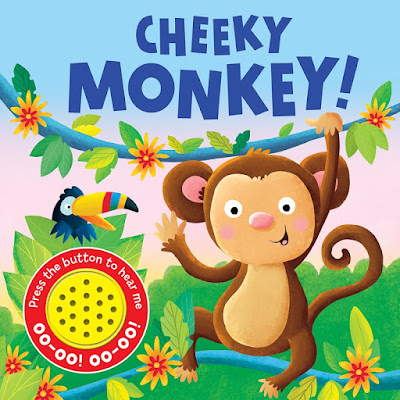 When commenting on other people's blogs I can be such a cheeky monkey. I don't mean any harm by it - I'm usually just trying to raise a smile.

These days my first "go to" blogs are "Going Gently" by the legendary John Gray and "Shadows and Light" by the less legendary Steve Reed in London. Like me, both of these bloggers are regular, posting something just about every day of the year. Consequently, there's usually something fresh to read or see. I feel like I know these guys and that makes me feel relaxed about being a cheeky monkey when commenting on their various blogposts.

Maybe  I owe them a public apology. If that is the case, I am happy to say to both of  them - sorry for being a cheeky monkey. In the future I shall try harder to leave comments that are dull and predictable.

Do you want to read some examples of the cheek I have doled out this month?

Let's look at "Going Gently" first of all. On August 13th John was writing about a short train journey with his Welsh terrier Mary. He wrote, "I drank coffee on the Virgin train while Mary jammed her head between the seats in order to bum something from the middle aged couple sitting behind us."

This was my comment: "It is surprising that you didn't also jam your head between the seats in the hope of scrounging a scotch egg!"

Over to "Shadows and Light". On August 14th Steve was just back from Florida and he referred once more to grey squirrel problems in his garden. This was my comment - "You need to get a couple of squirrel traps. I understand that in The Deep South squirrel is a popular delicacy. Was it on the menu at The Waffle House?" Steve had recently visited a waffle house with his brother back in The States.

On August 11th, Steve shared wildlife pictures he had snapped when wandering round the gardens of his mother's condominium with his mother in tow. My response was this: " "Steve! Steve! Watcha doin' son? Now put that goddam camera away and let's get walking or I shall give you a thick ear my lad!" "

Please don't get me wrong. Not every comment I leave is glowing with cheek. Sometimes I give simple encouragement or applause and surprisingly some of my remarks are serious and thoughtful. However, like my old friend Bert often says at the local pub - you've got to have a laugh. Life's not worth living if you can't have a laugh. 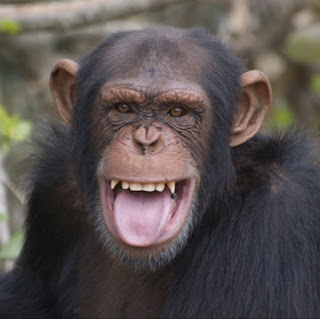