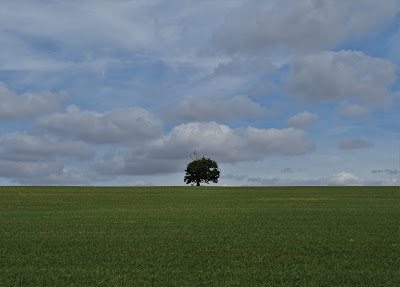 Yesterday I was in Nottinghamshire. I drove out beyond Mansfield on the Newark road, bringing Silver Clint to rest in the charming village of Epperstone. When I strolled away on my planned walking route he was already chatting with a bronze-coloured Mini called Miss Foo-Foo. "No funny stuff Clint!" I called back over my shoulder.
How lovely was that rolling countryside and the day was becoming hot again. The fields were cracked and there was not a drop of water in Thurgarton Beck. Up to Bankfield Farm and then along the long straight track that leads to the village of Thurgarton. I saw a microlight landing on Bankfield's little airfield and then by Hill Farm I noticed a bench with a  little plaque on it. It read, ""IN MEMORY OF THE ANIMALS WHO SUFFERED ON THIS SITE FOR OUR BENEFIT". I was puzzled. 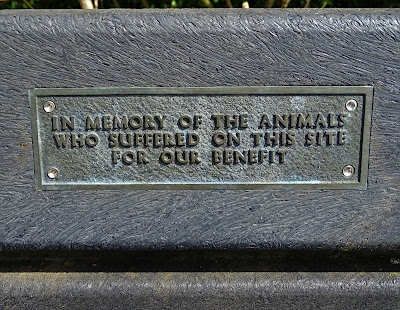 However, as I continued down the hill to Thurgarton I met a very old man with very long eyebrow hairs. They were clustering up against the windows of his spectacles like fronds in an aquarium. I asked him about the bench and he explained that there had once been an animal testing laboratory close by - run by the Boots pharmaceutical company. It had been shut down because of pressure from the Animal Liberation Front and growing public distaste for animal experimentation. We chatted for a while and after shaking hands we continued upon our divergent walks. 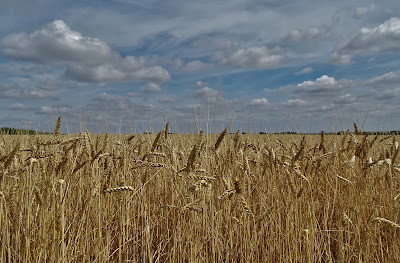 In Thurgarton there was a cricket match in progress but I had to press on and didn't even have time for a refreshing drink in "The Red Lion". The main aim of my journey was to spend a couple of hours in the nearby town of Southwell and the long walk was just a preliminary to that visit. 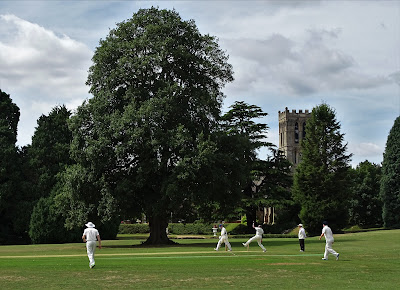 However, back in Epperstone, I finally submitted to my Saharan thirst and sank a pint of bitter shandy in "The Cross Keys". This welcome liquid descended so rapidly that it hardly had time to hit the sides of my gullet. I shall blog about Southwell tomorrow. 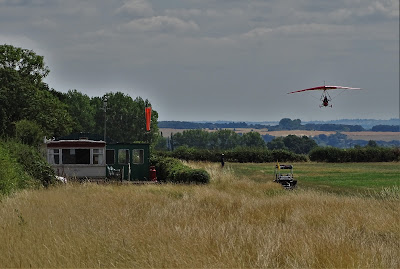