Back from the wedding now.

All went well and the weather was amazing for late January. The venue was on the edge of The Yorkshire Wolds just north of the village of South Cave where Shirley and I stayed in "The Fox and Coney" pub/restaurant/hotel.

This was the view from the back of the wedding venue which opened as recently as last September:- 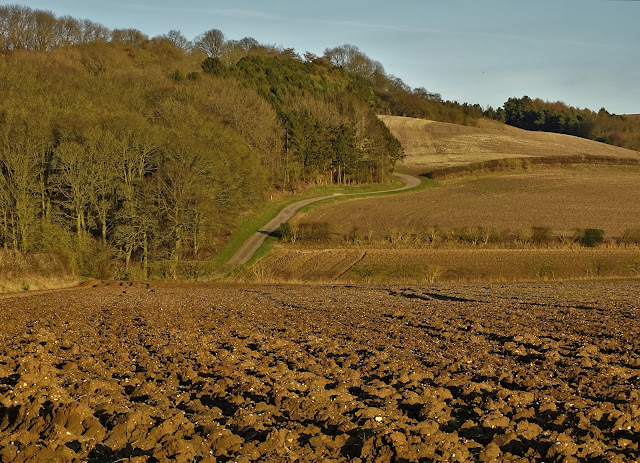 It was a splendid location - just perfect for the sixty guests - with a mezzanine floor where the civil ceremony happened. I guess that most second marriages can have "side issues" and I was very conscious of the feelings of Tony's two daughters from his first marriage and Pauline's two sons from her first marriage. Certainly for Tony's daughters there is a legacy of  hurt and betrayal. However, they both seemed to have a good time.

In the evening a great seven-piece soul band from Hull set up their equipment. They were called Soul Patrol and they performed with much aplomb - polished and together. Here's their lead singer, a very talented frontman:- 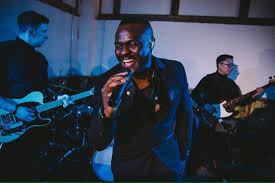 The guests danced the night away but earlier they had been treated to a magnificent oration by Yorkshire Pudding whose voice boomed about the rafters and whose clever humour caused  guffawing and several secret leakages in under garments.

But the main thing is that Tony and Pauline were happy. They cemented their relationship - looking to the future in love and hope. Who says you don't get second chances? As I said in my speech -  "May they live forever!" 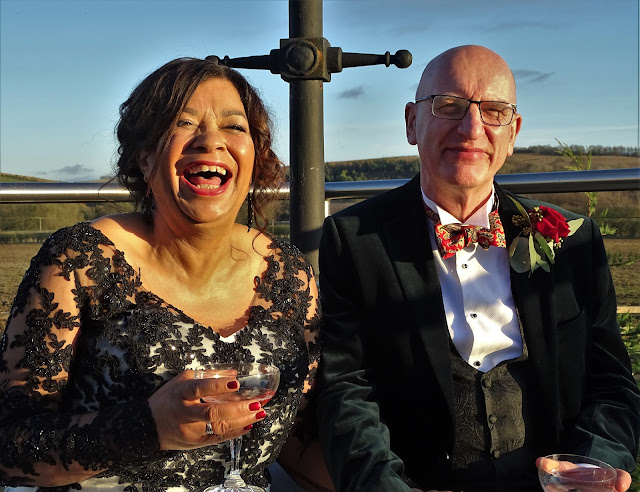