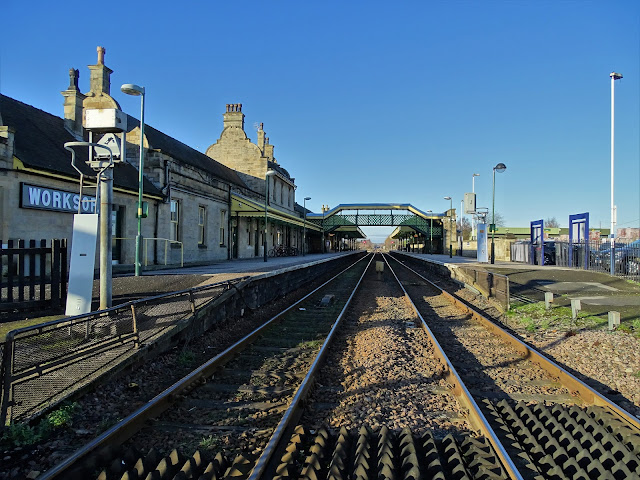 Earlier today I caught a train to the town of Worksop in North Nottinghamshire. The journey took less than half an hour. It was a lovely day - quite springlike. I walked east from Worksop railway station and out into the countryside. My ramble took in a small country estate that clusters around a grand house called Osberton Hall. After four and a half hours I was back at the railway station and on my way home as the sun began to set where it always sets - over in the west on its way to America and beyond. 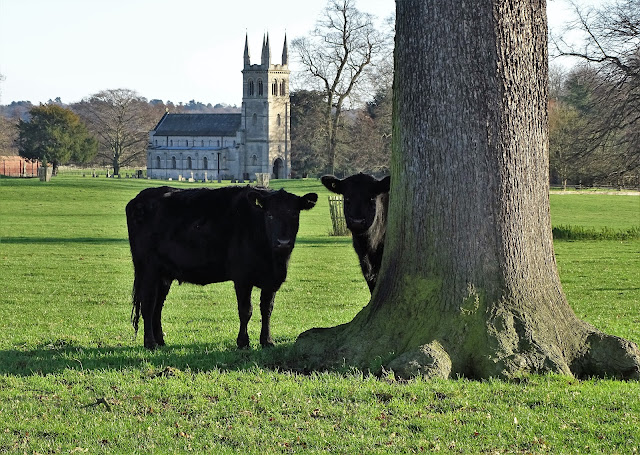 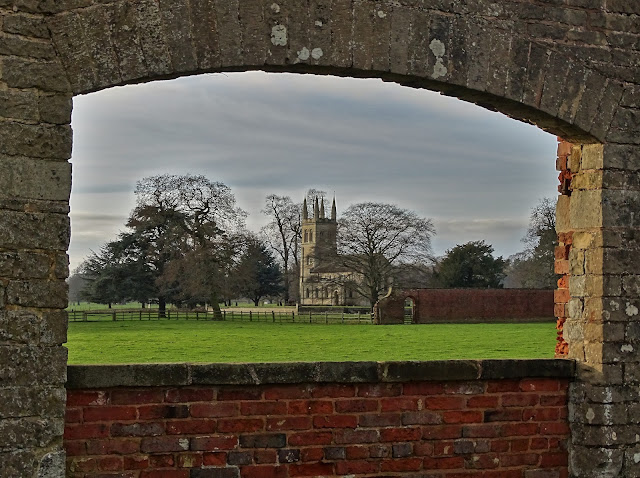 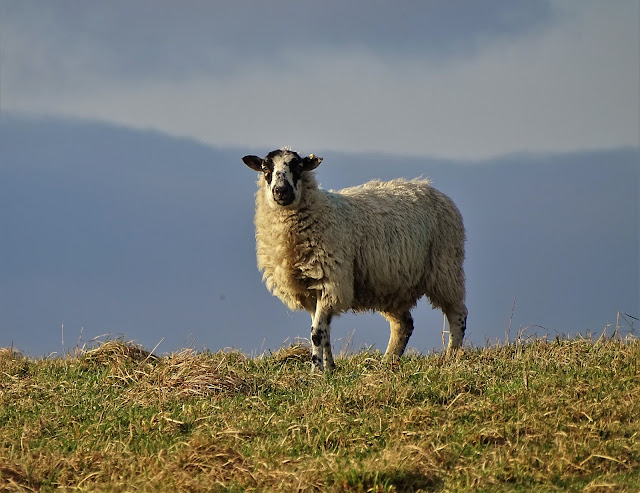