There's a Mansfield in Victoria, Australia:- 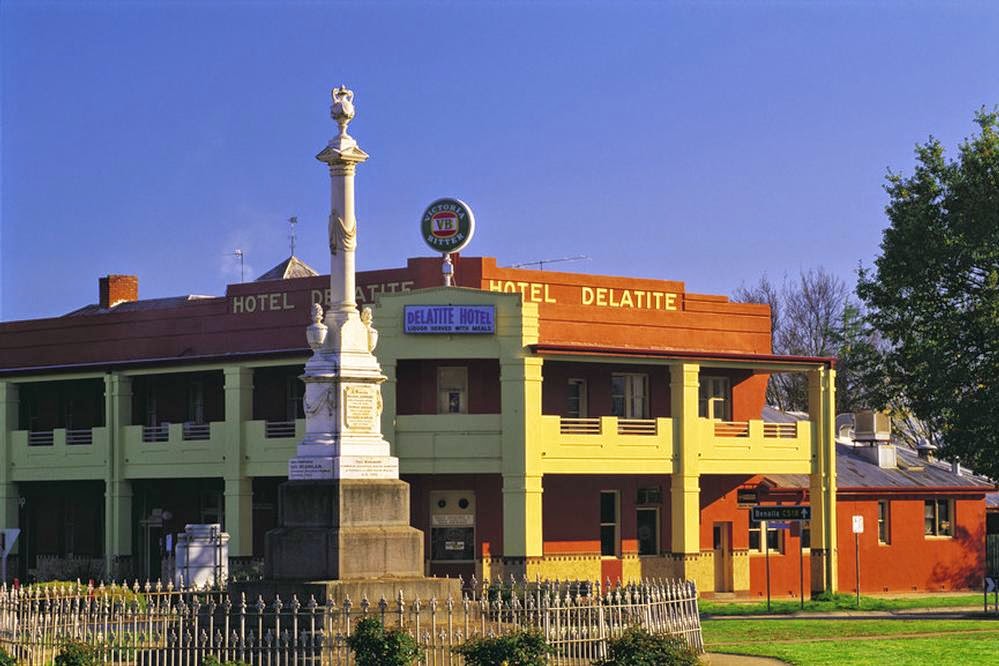 There's a Mansfield in Ohio, USA:- 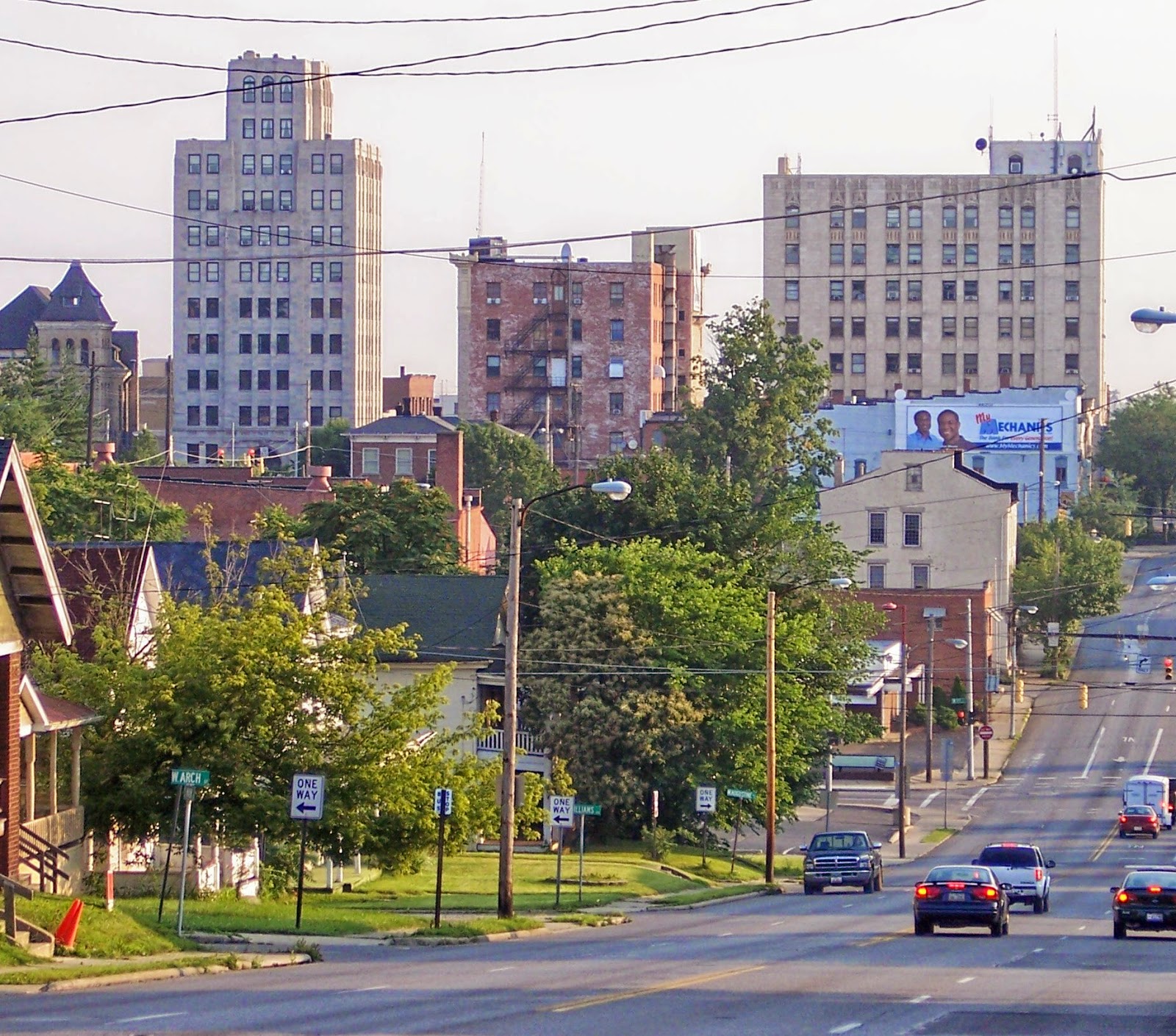 And there's a Mansfield in Texas, USA. This Mansfield is famous because it was the hometown of Robert Brague - an award winning senior blogger who is now on a well-earned blogging vacation:- 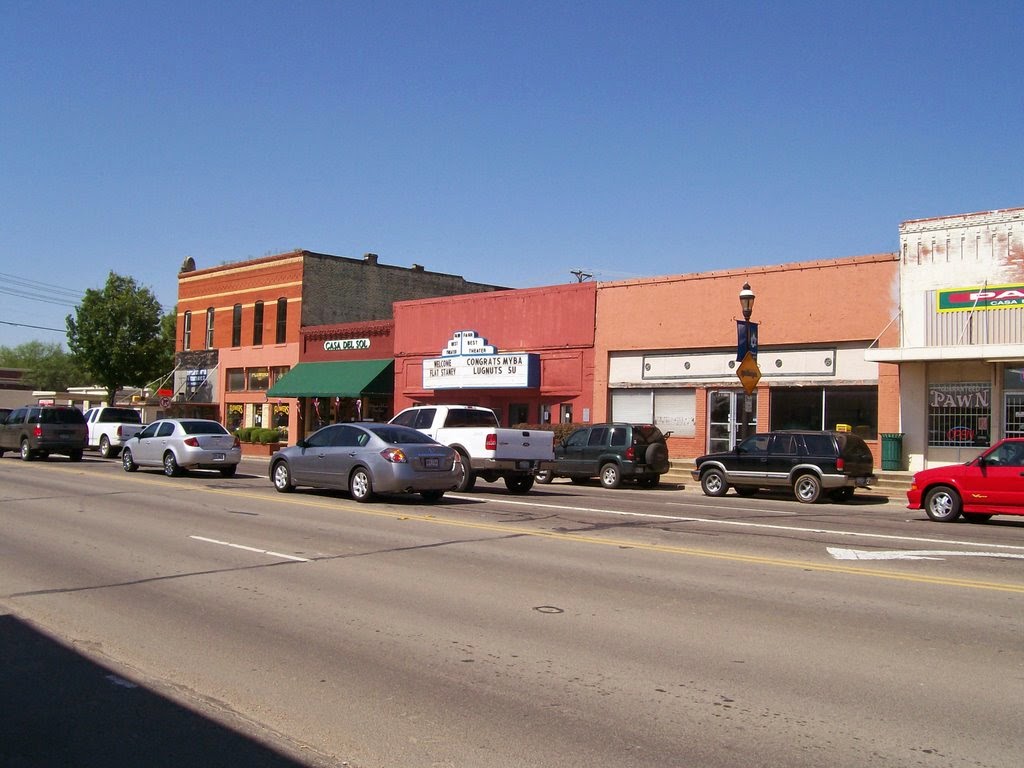 But the real Mansfield, the town after which the other three are named, is in northern Nottinghamshire in England's East Midlands. It has a population of around 104,500 and was until recently  the capital of the county's productive coalfields. A little river runs through the town. It is called the River Maun and indeed in past times the settlement was known as Maunnesfeld or "field by the River Maun". The spelling we know today is derived from "Maunnesfeld".

I was there today. The town has a lovely central marketplace but it is surrounded by the remnants of rather misguided nineteen seventies town planning - dual carriageways and concrete shopping centres. There was a nice buzz about the centre of town but some umistakeable signs of working class poverty were apparent - mobility scooters, people puffing on cigarettes, obesity, shellsuits. That kind of thing.

I wish I could have stayed longer but I was restricted by the amount of change in my pocket when pulling into  into the pay and display car park near the old bus station.. Before leaving, I had a coffee and a sausage roll in the "Ten Green Bottles" coffee lounge. There, as I read "The Daily Mirror", I noticed a ten strong group of Romanian immigrants crowded around the window table and wondered if they supported the local football team - Mansfield Town - from whom  Hull City acquired the goalscoring legend who was Ken Wagstaff fifty years ago. 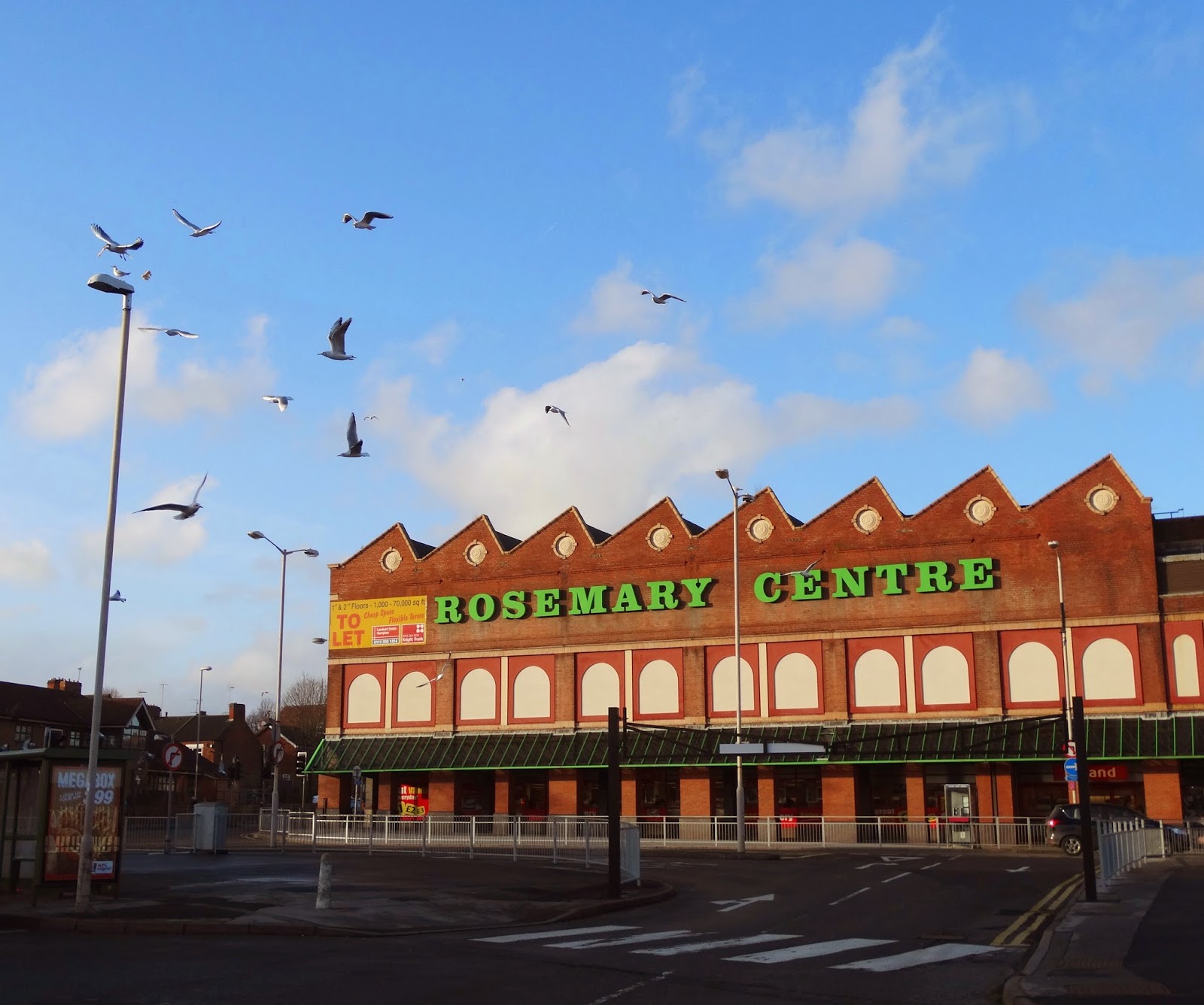 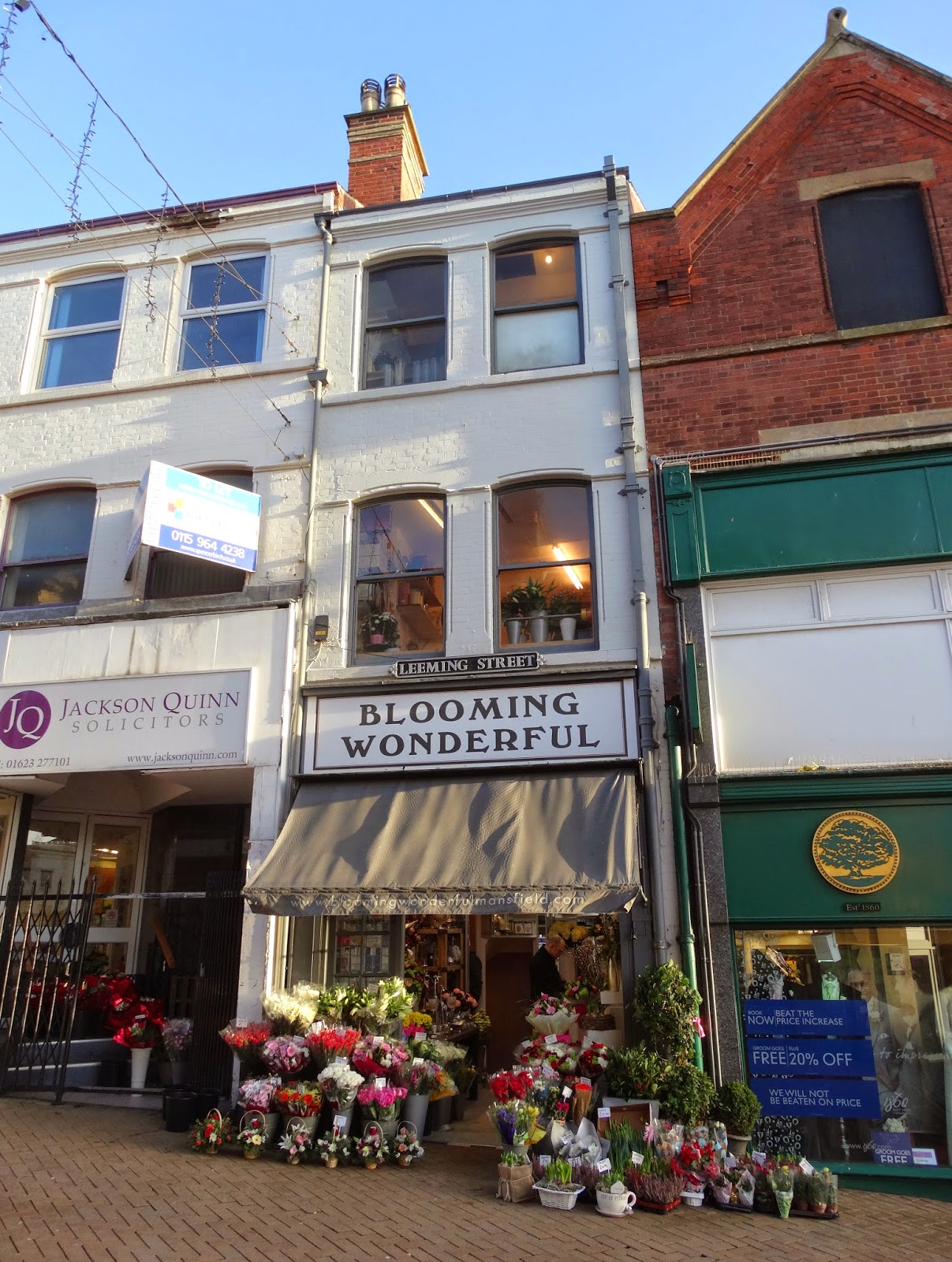 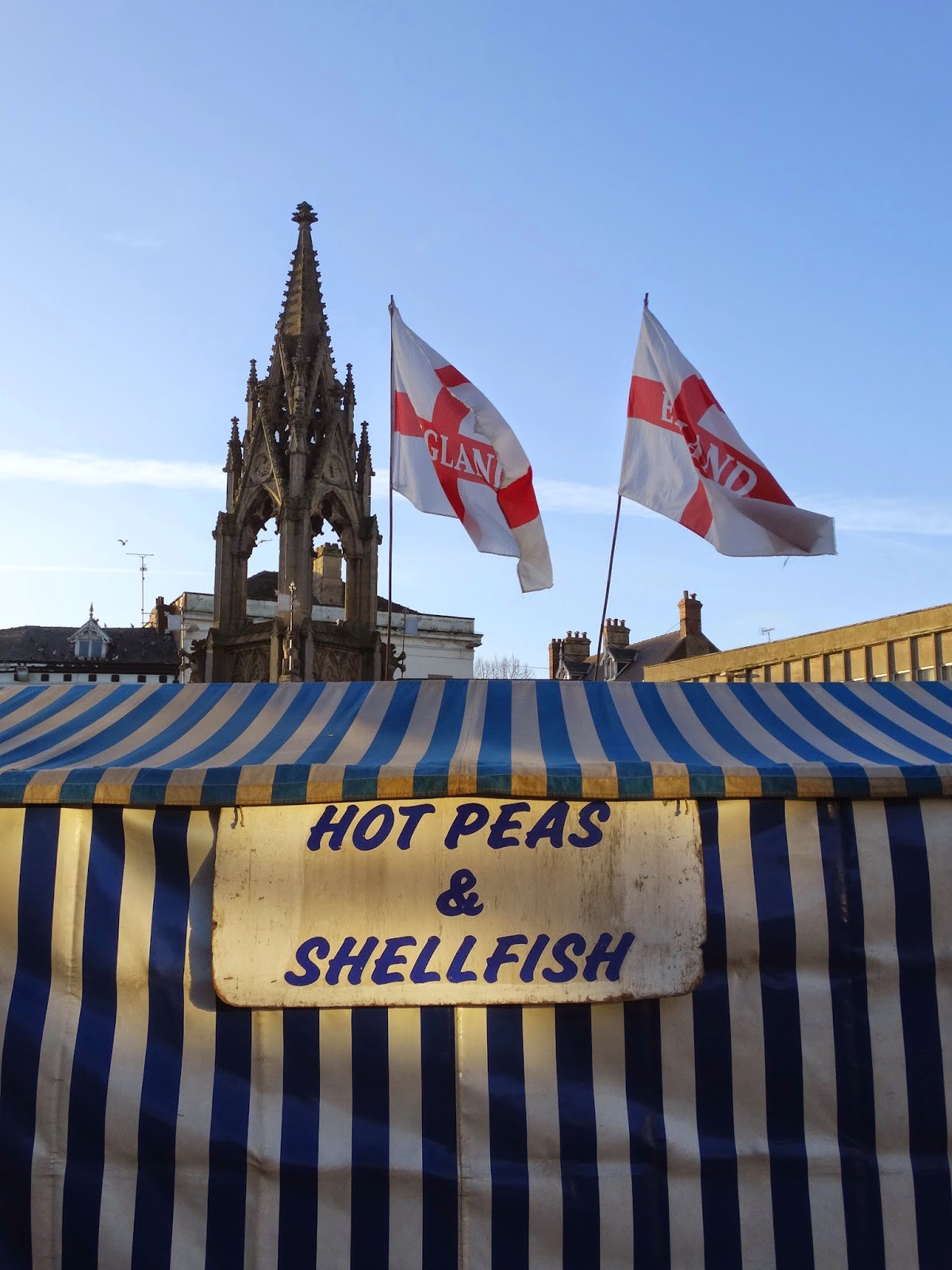