If a king and a queen crack out a male child, he will be a prince. If the child is female she will be a princess. Does anybody dispute this? Is there anyone out there who would prefer the princess to be called prince? Would it be better if our queen's only daughter was called Prince Anne?

Lying under an acacia tree on the plains of Africa a lion may be flicking away flies with his tail. Next to him there will probably be lionesses - adult females. Is there anything wrong with calling them lionesses?

Now it used to be that the accepted term for a woman who writes poetry was poetess. Increasingly, that word has been discarded in favour of the masculine version - poet. Some women writers seem to bristle about the term "poetess" as if it was somehow demeaning or suggestive of second class writing.

The same applies to the world of acting. Once we had actors and actresses but the term "actress" is now in decline and many women who appear on the stage or in film seem to prefer the masculine term. They're all actors now.

Being a simple Yorkshire fellow, I must say that I find these shifting lexical sands rather confusing. About it all, there seems to be some tenuous connection with feminist thinking - as if in certain instances the feminine versions of  particular nouns have become strangely unacceptable. At the same time some other -ess words appear to have escaped scrutiny - princess, lioness, hostess, headmistress, sorceress, heiress etc.. What's going on? 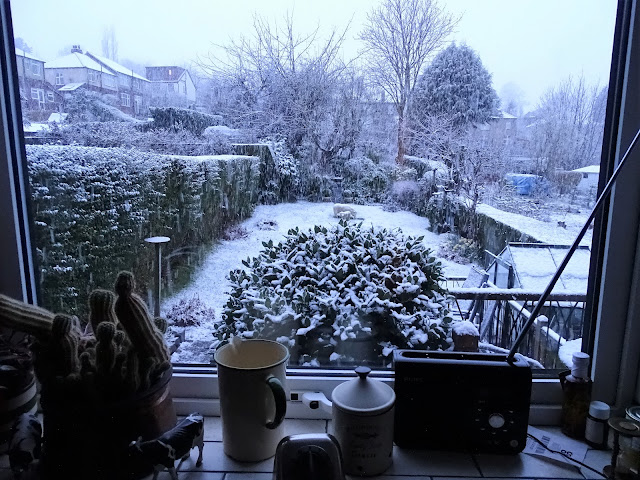