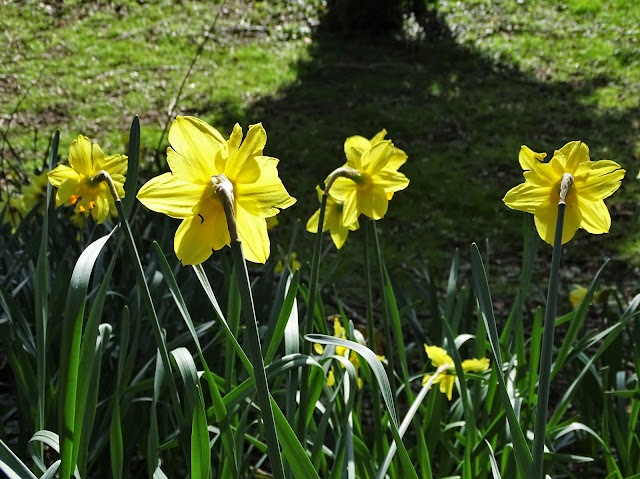 Down at the Oxfam shop, the workforce consists of twenty six unpaid volunteers and a full-time manager. Of course we are not all on duty at the same time. Most volunteers - myself included - only work one 4½ hour shift a week.

This afternoon I met a new volunteer called Lee. He's nineteen years old and a business studies student at one of our city's two big universities. It was my job to get Lee up to speed with the shop's touchscreen till so I spent most of the afternoon with him.

What a charming young man he was - with a happy disposition and pleasant manners. We chatted at quiet times but when customers arrived at the counter, I helped him through the on-screen processes.

His parents and all four of his grandparents were born in Hong Kong and in his family home the preferred language is Cantonese. His family run a Chinese restaurant in the suburbs of Nottingham and every weekend he has to go home to work as a waiter.

Lee is going to America for the first time in June. He'll be heading to San Francisco where his girlfriend has cousins. He was very interested in my little tales about California.

I may not see Lee again because his designated shift will be on a Monday so our paths are unlikely to cross in future. Realising this, at the end of the shift I shook his hand and told him that I had enjoyed spending the afternoon with him. I said I hoped he'll have a wonderful time in San Francisco.

Meeting someone like Lee consolidates one's faith in younger generations. I recall that I was nineteen once but it was long ago in a very different age. 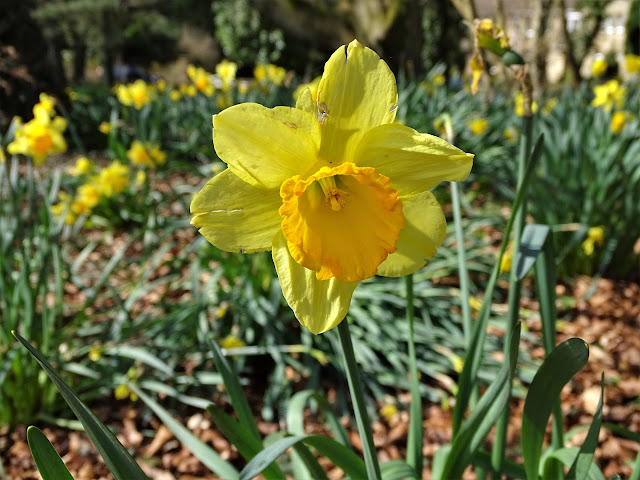