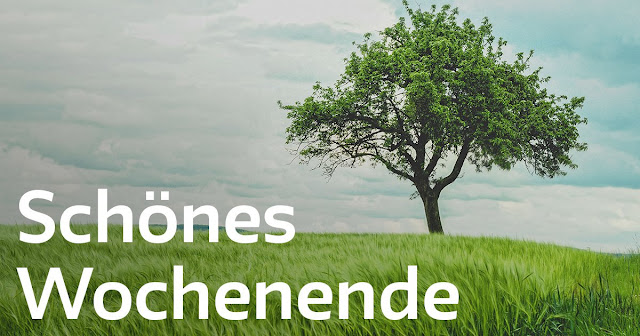 It was a nice weekend.

On Friday night, I picked The Beloved Daughter and  Husband Designate up from the station. We sampled Bradfield Brewery beers and watched "Gogglebox" on the gogglebox. I had visited Bradfield Brewery on Thursday, thinking ahead about wedding beer for August.

On Saturday, Shirley and Frances attended a flower arranging class - again with the wedding in mind. Stew was seeing his best man and Clint was speeding me over to Hull to watch The Tigers play Queens Park Rangers.

I met up with my old friend Tony and we enjoyed pre-match breakfasts in the little Polish cafe we discovered a couple of years ago. By halftime we were up by two goals to nil but in the second half QPR came back to score two of their own. It felt like a defeat.

Clint took me back home and soon afterwards he transported us all to the "Shapla" Indian restaurant in the city centre. We were all hungry and enjoyed a damned good meal before heading back to our local pub for beer and wine.

On Sunday morning, in spite of Clint's protests, I let Shirley drive him over to Tideswell where the wedding of the year will happen. Frances and Stew needed to attend the morning service as part of their qualification to be married in Tideswell Church. Being an irreligious devil worshipper, I stayed at home wallowing in my sins.

At midday I put a nice basted loin pork joint in the oven and got on with Sunday dinner preparations. Along with the tender pork there were roasted potatoes, roasted carrots, chopped leeks tossed in butter, garden peas, Yorkshire puddings, apple sauce and a tasty gravy made from meat juices and vegetable water.

It all came together nicely and better still the churchgoers loved it. I took The Beloved Daughter and The Husband Designate back to the station for the four o'clock train to London and six hours later I moseyed on down to the pub again for a couple of pints with Bert and Steve. Fortunately, the St Patrick's Day shenanigans had ceased by that time. I still find it strange that we "celebrate" St Patrick's Day in English pubs. I would much prefer to celebrate Yorkshire Day on August 1st or St George's Day on April 23rd.

Anyway, that was my weekend. It was a nice one and now, on Monday morning,  I am sitting waiting for an electrician who should have been here an hour ago. He has probably forgotten. When he asks for his money I may have to calculate a 20% deduction. In my dreams.
- March 18, 2019