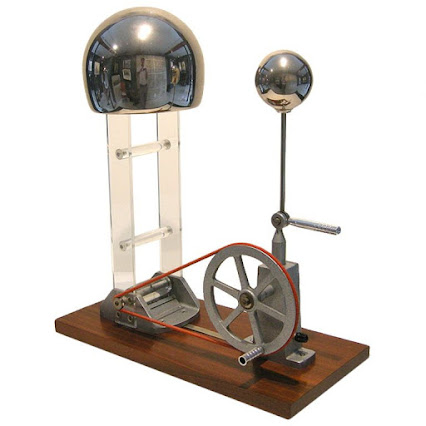 In Britain, the term "thick" is widely applied to people  who lack intelligence. Similarly, we have a well-known saying  that is also applied to those who are lacking in mental ability - "as thick as two short planks".

I confess that in the early years of my secondary education I struggled terribly with both Chemistry and Physics. In short, I was thick - as thick as two short planks. Neither subject interested me in the slightest and to be frank I just switched off. In fact, it got so bad with Physics that my father contacted the school and it was finally agreed that I should drop Physics entirely. I would sit at the back of  my timetabled Physics lessons and undertake private study - completing homework tasks and suchlike. It was such a relief.

And so I would attend Physics lessons - sitting at the back like a leper and frequently passing the lesson-time writing poems or drawing cartoons. Sometimes I even did homework - but not often.

Anyway, one tedious school afternoon in the spring of 1970 with sunbeams piercing the Victorian windows of the Physics lecture room, I was sitting behind my classmates as usual. The teacher entered in his black academic gown and waited for the boys to settle down. There was something on the bench in front of the bespectacled scientist. It was covered with a white sheet.

He removed it to reveal a shiny steel ball on a stick with a wheel contraption connecting it to a smaller steel object. It looked like something from "The Eagle" comic or the world of science fiction.

"Can anybody tell me what this is?"

He looked around the flummoxed Physics scholars. There was silence.

I looked up from my doodling and poetry and immediately stuck my hand up. At first the Physics teacher ignored the thicko at the back but as nobody else was offering a suggestion, he gave me permission to respond.

My classmates were looking round open-mouthed. How on earth did I know this?

"It's for creating static electricity sir," I replied with authority.

I returned to my jottings and drawings, never disclosing how I knew the answer. It was one of the finest moments in my eighteen years of education. The reason I knew the answer is that the previous weekend while lingering in a record store, I had handled a new album by a progressive Manchester band called Van der Graaf Generator. And what was on the album cover? Yes. You guessed it. A Van der Graaf Generator! 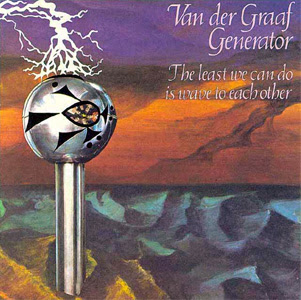