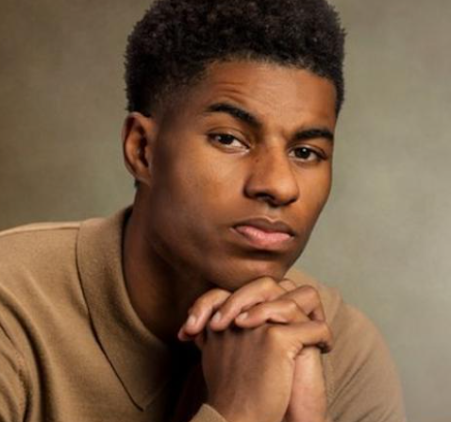 During this pandemic a new British hero has emerged. His name is Marcus Rashford. He is a very talented twenty three year old footballer who plays for both Manchester United and England.

Marcus is now a very wealthy young man but he was born into poverty in Wythenshawe - a tough Manchester suburb. His father disappeared when Marcus was young leaving his mother to struggle in low paid jobs to pay the bills and put food on the family table. There were times when he went hungry. Times when his mother didn't even have enough money to buy a loaf of bread.

Many young footballers wallow in their wealth - buying fancy cars and the kind of flash homes you will usually only see in lifestyle magazines. They seem to forget where they came from but you cannot say that of Marcus Rashford. He has not forgotten his tough start in life and the deprived, mostly white, community in which he grew up.

Quietly, calmly and with dignity and determination, Marcus has led a campaign to bring food to hungry children. His focus has mainly been on school holidays when subsidies are commonly put on ice until the new school term starts.

He has embarrassed our current Prime Minister and his mean-spirited right wing government into restorative action. Marcus appreciates that people in power have never known what it means to go hungry. "They don't understand because they haven't been through it," he said.

He has already been given a national honour for his efforts to help children from poor homes -  an M.B.E. (Member of the British Empire). I applaud him and admire his stance. It has nothing to do with race and everything to do with civility and kindness. It will be interesting to witness his next steps and how his campaigning continues. But for now - what an absolute hero! 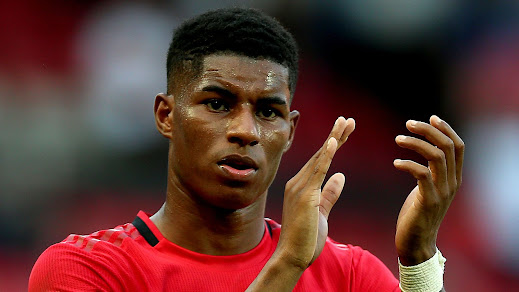