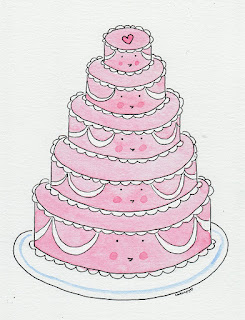 Tiers or tears? I try not to bang on about the ****ing virus all the time but on Saturday night I went to bed feeling especially glum about it. All these months of being careful and now we find that Britain is in an especially concerning phase of this pandemic. Things are no better. In fact, they are probably worse.

Late on Saturday night, our hapless prime minister appeared on the television sandwiched between the nation's chief medical officer and our chief scientist. All three of them looked as if their dogs had just died.

They shared the most recent coronavirus figures with us - infections, hospital admissions and deaths and they confirmed that there is a new, mutant strain of the virus waiting to infect us all more efficiently than the first strain.

As a result of this, restrictions have been beefed up. Until very recently, London and the south east were in Tier 2 but now they have been moved to Tier 4. Here in South Yorkshire we remain in Tier 3. No pubs. No restaurants. No mixing in private homes.

Until recently, our esteemed mop-headed leader was promising a loosening of restrictions to allow families to enjoy Christmas together. But now it is as if Christmas has been banned at the last minute. We were looking forward  to seeing our son, Ian. We have only seen him once since last Christmas but now he is not coming back. Londoners are advised to stay in their homes, avoid travelling to other areas and generally respect the new tighter lockdown rules.

I am sick of it. Sick of seeing Johnson's ugly face on the TV screen. Sick of masks and social distancing. Sick of precious time drifting by when we should be really living but most of all I am sick of this goddam cruel virus. It is as if we have all become characters in some endless horror film.