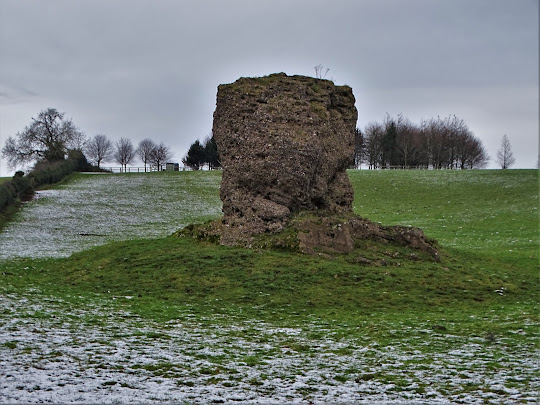 Ah well, here we are in 2021. Is there anybody on this planet who does not dream that humanity will, in the year ahead,  get on top of  the invisible virus that wrought so much distress in the past twelve months? Personally, I doubt it. And surely, with these various vaccines coming on stream, 2021 will  be  better.

On Wednesday,  I was in Robin Hood country south of Mansfield in Nottinghamshire. I parked Clint on Field Lane in Blidworth. According to legend, this is the village where Maid Marian lived - in a cottage opposite the churchyard  where it is further alleged that Will Scarlett - one of the merry men - was buried.

Later I walked through Fountain Dale where Robin Hood is said to have first encountered the truculent monk we now know as Friar Tuck. The story goes that they fought and then became friends. 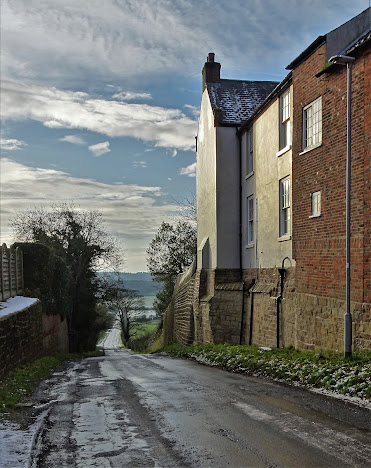 How I wish that I had been one of  Robin's merry men. In my tights of Lincoln green and my feathered felt hat, I would have delighted in robbing from the rich for the benefit of the poor. That's just how I am. Another Allan-a-Dale. Another Much The Miller's Son.

And so I walked in that cold winter's day. Another big circle. Over three hours of plodding. 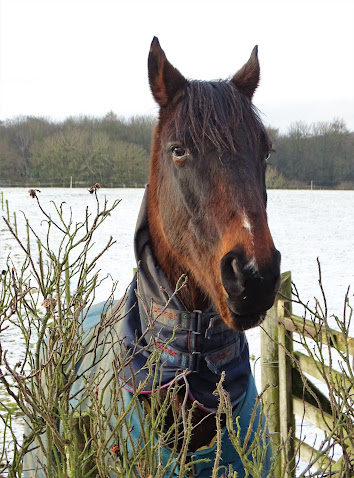 I saw The Forest Stone where nobles and landowners gathered in the mists of time to meet with commoners and settle disputes, agreeing rents for the months ahead. Sherwood Forest was much more extensive back then. And I saw The Druid Stone - a large glacial erratic - that would have once occupied a clearing in  the forest. If it could talk - who knows what stories it might tell?

It's eight thirty in the morning. I have just seared a large joint of beef and put it in our slow cooker ready for dinner this evening. In a little while I shall return to bed for I didn't  climb the stairs until three this same morning as 2021 crept across The Atlantic Ocean to Nova Scotia before continuing its unstoppable journey to the west coast of North America. 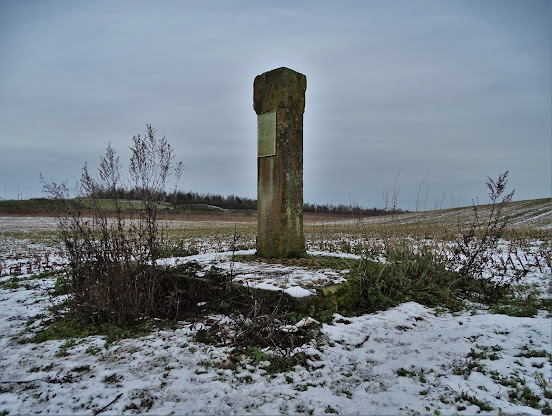