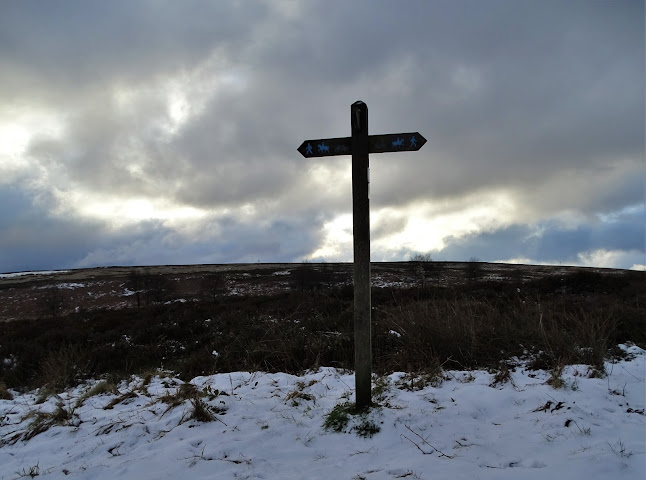 Yesterday afternoon - a walk on the moors to the south west of Sheffield. Though our suburban neighbourhood was green, up on the moors the climate was truly wintry with many paths covered with ice and snow blown by a biting Arctic wind. I had to watch my step on those paths for fear of breaking through the ice and plunging into muddy puddles. It's so unpleasant to plod across a frozen landscape in wet boots . Last night I finished watching "A Teacher" on BBC 2. It's an American drama series with ten half hour episodes. It focusses on an illicit affair between a thirty year old high school English teacher and one of her senior year students. I enjoyed it and it filled five hours of  screen time very happily. There was no killing and no detectives - elements that are very hard to avoid in most TV drama these days. 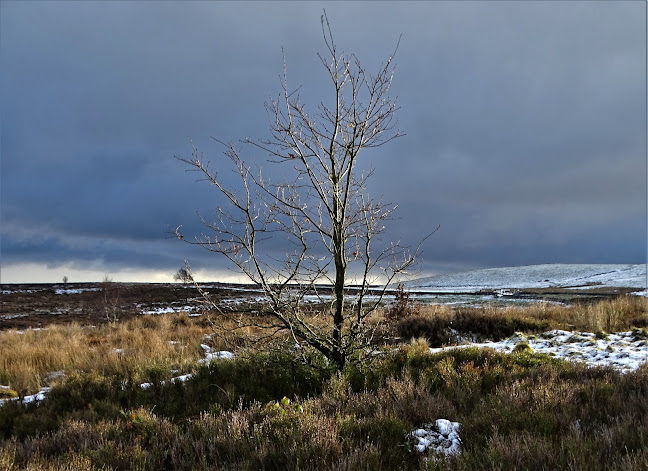