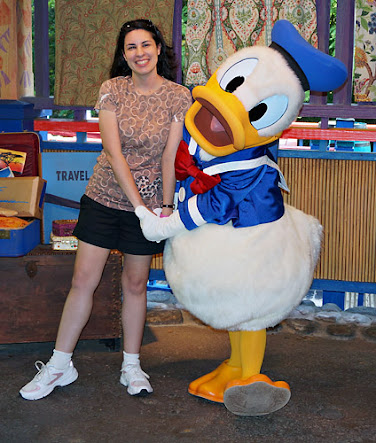 There's nothing in particular that I want to blog about today so I will just ramble on aimlessly if that's okay.

I slept like a log last night - waking up for the first time almost exactly eight hours after my head had hit the pillow. Next to our bed there's a  Sony radio alarm clock that has served us faithfully for thirty three years. I pressed the button and caught the last of  BBC Radio 4's  "Today" programme.

As the Evil COVID army marauds from the left bringing death and destruction, the forces of righteousness gather on the higher ground bringing precious vials of vaccine to  save the planet. It's like a battle from "The Game of Thrones" though I must admit that I have never seen a single episode of that show.

Last night we watched the excellent "Green Book" - such an uplifting film. I last saw it at "The Showroom" in March 2019 but my memory of it had become blurred. I am not in the habit of watching films a second time but there's so much trash to pick from in the film sections of Netflix and Amazon Prime. "Green Book" was a good choice and Shirley put down her knitting and smartphone to enjoy it.

Frances is pretty uncomfortable now. The baby will arrive any day. We are glad that he/she was not born in The Year of the Coronavirus or The Dark Trump Era but sad that he/she will now certainly be born in The Time of  The Mad  Brexit.

Both Ian and Frances were born two weeks after their "due dates" so maybe our grandbaby will follow those tardy examples.

Speaking of our Ian, he has recently been tested twice for COVID-19 and both results have been negative. He has spent the last few days staying in Chiswick with his girlfriend of three months - Sarah. Hell, they are not even married! Maybe one day we will meet her. She sounds lovely but these are early days.

At last, I am reading "White Teeth" by Zadie Smith. It's a light-hearted but very observant romp of a novel and so far I am very much enjoying it. Not at all what I was expecting. Perhaps I will get through another couple of chapters today.

The January sun is beaming down outside but there's still frost on the grass. Time to "get off my fat ass" as North Americans are wont to say though probably not Mexicans who speak Spanish behind the impenetrable wall that Donald Duck built right across the continent as he promised.  And the Mexicans are going to pay for it... aren't they?

So far, all but nine miles of the construction has replaced old or broken barriers.
- January 02, 2021