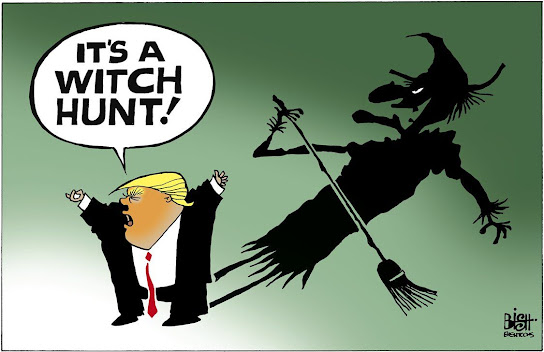 A man went into a grocery store. The store clerk believed that he had paid for his small purchases with a fake twenty dollar bill. The clerk called the police. They arrived quickly and forced the fellow to the ground in the street just outside the grocery store. They knelt on his neck and though he said repeatedly, "I can't breathe!" they killed him. He was black.

Another man organised a "Save America" rally outside The White House on the very day that Mr Biden's successful presidential bid was to be officially endorsed in the US Capitol. He fired up the crowd of malcontents, ignorant thugs and fake patriots and sent them to The Capitol. In disturbing riotous scenes, five people died including a police officer. The police did not even arrest the man. In fact, he got away with it scot free and  had the audacity to later say that he was the victim of a "witch hunt" -  flipping  morality on its head. He is - believe it or not - white.

Yesterday, in the very same Capitol building,  a majority of senators found this guy guilty of incitement to insurrection but the dumb rules required a two thirds majority to convict the megalomaniac.

If this is what you call justice then I am a 🍌!