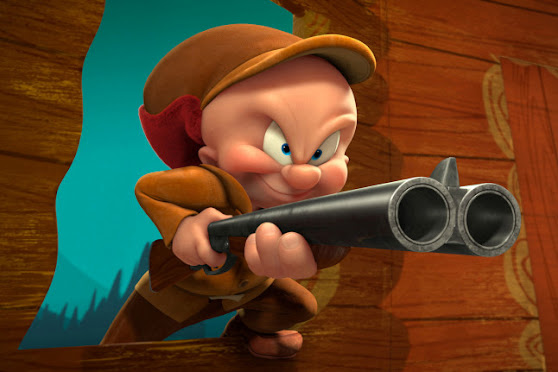 My  blogging chum Dave Northsider blogs out of south western Ireland in the county of Cork. Please do not imagine that that county hosts plantations of cork trees nor that its residents wear necklaces made from wine bottle corks. I have been there and I have seen.  There's no more cork there than you would see in any other Irish county.

Most weeks Dave Northsider showcases a progressive rock band - including a video of one of their little ditties. Today I am going to borrow that idea and post my own chosen rock video. The band I am thinking about is Free though I should point out you had to pay for their concert tickets. They were not free if you see what I mean.

I have blogged about Free before - back in July 2019 - but hey, as folk often  say - what goes around comes around - just like a ride at a funfair or laundry in a tumble drier.

The last time I blogged about Free, I shared their most famous song - "Alright Now" which endures to this day. Funny to think that it is over fifty years old now. Yorkshire lad Paul Rodgers - the distinctive bluesy lead singer now resides in Canada  - deep in the suburbs of Vancouver. The only other surviving member of Free - the drummer Simon Kirke - lives in New York now and has four children. Interestingly one of them is called Domino which is also the name of Mr and Mrs Northsider's cat.

The song I have chosen to share today is "The Hunter" from the band's first album - "Tons of Sobs"(1969) but this version is from a live concert held at a venue in the north east of England in January 1970. Unusually, "The Hunter" was not one of the band's many original compositions but they  certainly breathed  fresh life into it. Listening to the number now takes me back to my teenage years. I close my eyes and I am right  there.