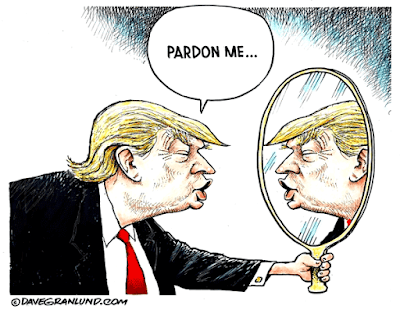 Back in the fifties and sixties, families employed their own intimate vocabularies for referring to genitalia and certain natural bodily functions. It was as if the real, scientific terminology was somehow taboo and might pollute the minds of innocent sons and daughters.

It is almost eleven years since my dear mother died. She was the number one domestic enforcer when it came to language use in our home. My father took more of a back seat on this. As the headmaster of the village school next door he probably got tired of correcting little boys. Anyway, as I say, eleven years have passed - enough time to spill the beans.

Everybody needs to urinate every day. In my East Yorkshire home you did not urinate or go for a piss, you went for a "tinkle"! And when you needed to defecate you went for a "bobby". You didn't fart, you "popped" or "trumped" and if you were heard making this discordant music you were supposed to say "Pardon me". Many is the time our mother snarled "What do you say?"

I grew up with three brothers so there was no need to invent an alternative word for "vagina" because as far as we knew vaginas did not even exist. Perhaps if we  had had a sister good alternative names for "vagina" might have been "bajingo" or "doo-dah".

The most embarrassing term we were expected to use? We replaced the word "penis" with "poppy". I kid you not. Poppy! Even now during the run up to Remembrance Sunday I hesitate to look in a poppy seller's tray but naturally I always wear my poppy with pride!

We were of course aware of breasts but they weren't called breasts, they were "bosoms". When I was about nine years old and increasingly inquisitive Mum admitted that females did not have poppies, they had holes that babies came from. One morning in the bathroom as she was dressing I asked to look at her baby hole but  blushingly she refused and was uncharacteristically tongue-tied. I had no idea why.

Raising our own children we were sensitive about language use when it came to genitalia and excretion. No longer was a poppy a poppy, it was a penis once more and the would-be "bajingo" became a vagina again. I wanted to refer to defecation as "shitting" but she insisted on the more widespread "going for a pooh", Similarly, I would have voted for "urinate" but instead we had "wee-wee".

What about the terminology that was used in your childhood home?
- June 02, 2018