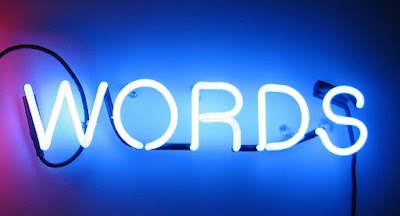 Just as there are trends with clothing and food and music and entertainment, so there are fashions with words. I am sure that this is not just in my own head. Two words that I have noticed creeping into regular use from obscurity are "diaspora" and "trope". Here I am thinking about talk radio and intelligent debate - not about exchanges in the local pub or the market.

diaspora - is a scattered population whose origin lies in a separate geographic locale. In particular, diaspora has come to refer to involuntary mass dispersions of a population from its indigenous territories, most notably the expulsion of Jews from the Land of Israel (known as the Jewish diaspora) and the fleeing of Greeks after the fall of Constantinople. Other examples are the African transatlantic slave trade, the Palestinian diaspora, the southern Chinese or Indians during the coolie trade, the Irish during and after the Irish Famine. (My thanks to Wikipedia for this)

The term comes from the Greek word diaspeirein - which means to disperse or scatter.

Using the word "diaspora":-
When war broke out in their home country, a diaspora of refugees settled in a neighbouring nation.

The Romans were responsible for the Jewish diaspora when they drove them from their homeland.

The African diaspora in the Americas was due, almost entirely, to slavery.

The term comes from the Greek word tropos meaning turn or way.

Love triangles are a popular romance trope found in films and books because they increase the level of drama and angst.

It is shocking to hear a member of Congress invoke the anti-Semitic trope of ‘Jewish money'.