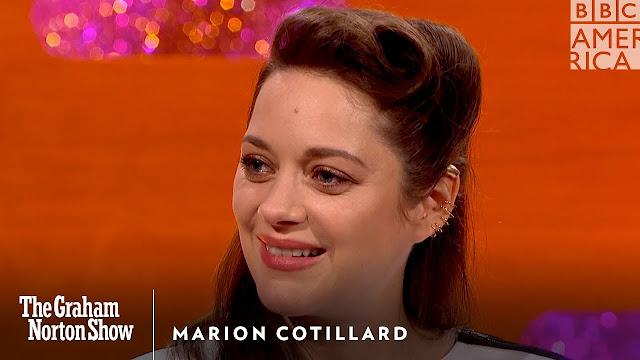 In the late afternoon, I spent an hour carefully trimming our bay tree. It sits just outside our kitchen window and requires a haircut twice a year. Otherwise, it will block our view of the garden and obstruct the steps that link our two decks. A big pile of bay leaves was left - enough to supply every fine restaurant on this island. Instead, I filled our wheelie bin with them.

Shirley told me she was going to a local church hall to play netball with other "mature" ladies so our evening meal would need to be on the table earlier than usual. In Yorkshire, most of us call that evening meal "tea" for some reason. Most readers of this blog would call it dinner but in Yorkshire lunch is called dinner. Very confusing.

I put six pork sausages in the oven and a fistful of new potatoes in a pan to boil. I prepared a side salad and fried chopped onions in olive oil and butter. Pretty soon it was ready and I took our two plates to the dining room. We always eat tea at the table.

Afterwards, I did some more sweeping up of the bay leaf detritus and chatted with our neighbour Tony over the garden wall. Tony and his wife Jill have  been the best next door neighbours you could wish for and they have been our neighbours for exactly thirty years. We moved into this house on July 1st 1989.

Shirley went to netball and I hunkered down to watch the first half of the semi-final of the Women's World Cup from Lyons in France. England were playing the USA and there was much hope and expectation that we might get through to the final but America struck the first blow with a well-crafted goal finished by Christen Press. Ten minutes later England were level again with a goal from our main striker - Ellie White.

The halftime whistle blew. I put my shoes on and began my mile long walk to "The Hammer and Pincers" for the Tuesday night quiz. It is mostly up hill - a long steady slog - reaching the flat section by High Storrs School. That's where I encountered my quiz mate Mick and we continued to the pub together.

He has on-going health concerns and is naturally worried about his physical condition and his future. This morning he is having a brain scan at one of the city's  big hospitals. He thinks he may be in the throes of Parkinson's. It is impossible to say to him - "Oh don't worry Mick - everything will be all right" because that might be a lie.

At the pub we  met up with Mike and watched the football match through to its end. It was a hard fought game and a great advertisement for women's football. America came out of it as deserved winners but England left the pitch with great credit. They had fought like real lionesses right to the end and even missed a penalty.

In the quiz that followed, I knew that Boris Johnson's girlfriend is called Carrie Symonds but I wasn't sure about the smallest of The Great Lakes. Was it Lake Erie or Lake Ontario? Unfortunately, it was the latter. And we did not work out the anagram. The clue was "female Oscar winner" and the answer was Marion Cotillard. We had never heard of her.

I caught the 88 bus back to Banner Cross and logged on to this laptop for a while. I read about a Kenyan stowaway tragically falling from an aeroplane over London. His dead body landed just feet away from a sunbather in Clapham. There he was soaking up the suburban garden rays in summery relaxation and "Whomp!" there's a frozen dead man beside him. This is the stuff of nightmares... but luckily I slept well last night and did not dream of falling to earth like a modern day Icarus.
- July 03, 2019