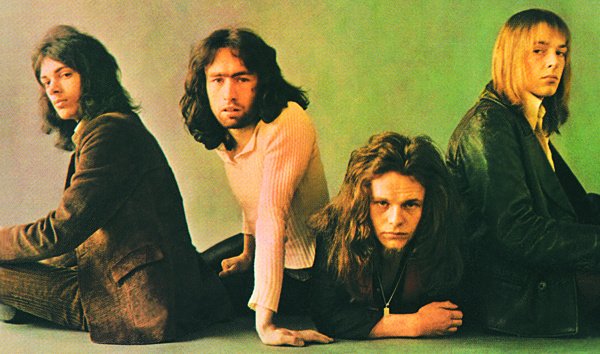 Between the ages of eleven and nineteen, I was music mad. At eleven I would listen almost nightly to Radio Luxembourg on a little transistor radio and every weekend I would copy down the "top ten" in red "Silvine" exercise books.

The first singles I ever bought were "Return to Sender" by Elvis Presley and "Scarlett O'Hara" by Jet Harris and Tony Meehan. My very first album - shared with my brothers - was "With The Beatles" (1963). We listened to it over and over again and I can still sing all the songs it included... from "It Won't Be Long" to "Money (What I Want)".

But as I advanced through my teenage years my tastes veered  towards singer songwriters. I discovered Bob Dylan and later Leonard Cohen, Joni Mitchell, Judy Collins, Donovan, Gordon Lightfoot and Joan Baez. I played their records on a new record player that I paid for with the proceeds of a holiday job - working on a local turkey farm. That's also how I bought my first guitar.

The songs were poetic - with the accompanying music there just to lift the song - to give it a setting. The lyrics were everything. But I was open-minded and I continued to enjoy progressive rock music.

At fifteen I was attending concerts - either in Hull or the Yorkshire coastal resorts of Bridlington and Hornsea. I saw Jethro Tull, Mott the Hoople, Roxy Music, The Who, The Strawbs, Pink Floyd, The Nice, Yes, Ten Years After, Wishbone Ash and many more but in my memory and in my heart there was one rock band that stood out from all the rest and I must have seen them a dozen times. They were called Free.

There was a raw, bluesy simplicity about that band. On drums there was Simon Kirke, on bass Andy Fraser, Paul Kossoff was the lead guitarist and the singer was a Yorkshire lad - Paul Rodgers. They were jigsaw pieces that came together perfectly.

They weren't really about singles, they were about live performances and albums but they had a big hit single in 1970 - "All Right Now" which they played at The Isle of Wight Festival that year. It is still aired regularly on several  British radio stations.

Tragically Paul Kossoff died at the age of twenty five. He just couldn't drag himself away from drugs. Andy Fraser died from natural causes in California four years ago but Paul Rodgers and Simon Kirke are still alive and well in their seventieth years. Rock and roll survivors. Free.

I look back on my teenage years and the mad passion I had for music back then and I often wish I could recapture that all-consuming fervent interest but as life has proceeded the music has skulked away.  Sad to say it doesn't thrill me like it used to so maybe it's not "all right now"...
- July 17, 2019