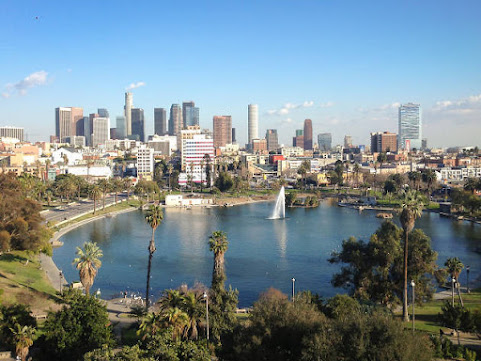 Back in 2011, "Rolling Stone" published a list of "the worst songs of the 1960's" based upon a readers' poll. I am old enough to remember every one of those songs from when they first emerged onto the airwaves. They are, as they say, part of the soundtrack of my life.

Okay, I will agree with "Rolling Stone" readers about "Sugar Sugar" by The Archies and "Yummy Yummy Yummy" by Ohio Express but there are songs on that list that I remember with affection. Amongst them are "I Got You Babe" by Sonny and Cher, "Honey" by Bobby Goldsboro and "Tiptoe Through the Tulips" by Tiny Tim who was a friend to Bob Dylan when he first arrived as an unknown in New York City in 1961.

However, the "worst song" I want to single out came in at number  three on the "Rolling Stone" list. It's "MacArthur Park" by Jimmy Webb as recorded by Richard Harris in 1968. When I first heard it as a boy of fourteen, I saw it as a soaring, rather mystical, perhaps drug induced song about frustrated ambition and loss - "And I'll never have that recipe again". In fact it's Jimmy Webb's account of a broken relationship.  He developed the song with the eccentric actor Richard Harris himself prior to recording. In spite of repeated correction Harris kept inserting an apostrophe - hence MacArthur's Park.

There is no truth in the myth that this seven minute song was reduced from an original twenty two minute version. Richard Harris died in 2002 but at the tender age of 74, Jimmy Webb is still going strong.