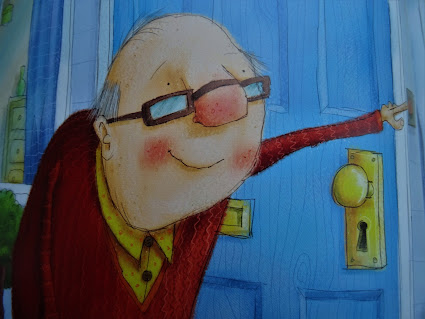 Shirley and I spent yesterday afternoon in The Palace of Princess Phoebe where she is attended to by her two slaves. Not quite two weeks old, Princess Phoebe's life chiefly involves three activities - the consumption of mother's milk, the filling of nappies and sleeping like a baby.

Yesterday her grandfather - King Pudding de Yorkshire - sang her songs and she was bemused, lying in his arms as the vibrations of his tuneful singing were absorbed by her rib cage. She looked up with her bright blue eyes wondering, "Who is this man?" and "Can I make him a slave too?"

How heart-warming it is to observe our lovely daughter Frances taking to the role of motherhood like a duck to water.  She is so patient and so loving. In spite of her tiredness there is a beatific aura about her. After all, she has been the engine of an ongoing miracle.

When we got home there was a mysterious Amazon package lying on our doormat. It was addressed to Phoebe Pudding so I guessed that it had come from someone in Blogland - but who could it be? Over the telephone, Frances gave me permission to open the package and inside were these two lovely children's books:- 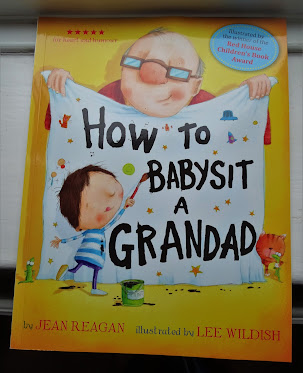 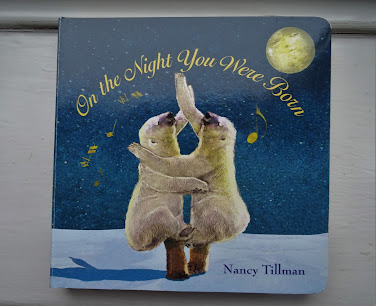 But there was no note. However, later a comment in this blog revealed that the sender was none other than Mrs Jennifer Barlow of Florence, South Carolina. What a kind and generous thing to do! Once again - thank you so much Jennifer.

It is well-known over here in England that all Americans are stupendously rich. They drive around in massive cars and have massive refrigerators and every night they go to drive-in movies where they watch cowboy films on massive screens while munching huge handfuls of popcorn from massive paper buckets. Given this fact, we have decided to appoint Jennifer as Princess Phoebe's official American auntie. Henceforth she will be known to the princess as "Your rich Auntie Jennifer from South Carolina". It has nothing to do with the wealth. Honest. 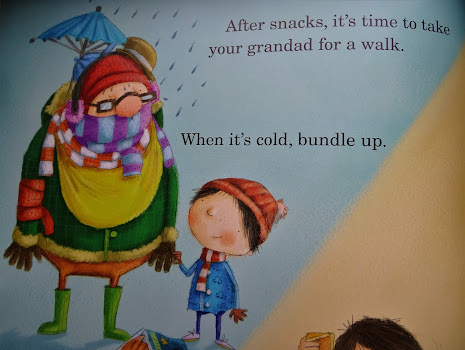