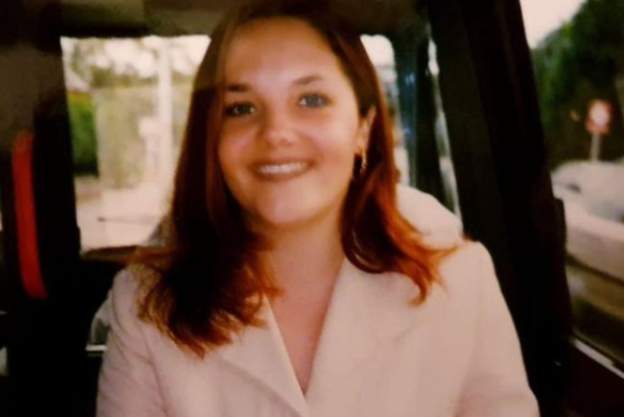 Yesterday I shed a tear or two when I heard the news about two British nurses fighting COVID 19. Yes my friends, you guessed it. Separately, in the course of their work, they both somehow managed to contract the virus and then later died. They were both in their thirties and each of them was a mother to three children. That's Aimee O'Rourke above and that's Areema Nasreen below.

It's bloody tragic and I wish there was someone we could blame but there isn't. It happened and now they are gone. Bloody, bloody virus!

Aimee worked at a hospital in Margate, Kent. Her ward manager Julie Gammon said of Aimee's death, ""It was an honour to be able to be with her and to provide some comfort." Aimee's oldest daughter called her an "angel".

Areema worked at a hospital in Walsall in the English Midlands. At first she was a housekeeper in the hospital but being there inspired her to gain a nursing qualification. The head of her health trust, Richard Beeken, said, ""She always said that she was so blessed to have the role of a nurse which she absolutely loved because she wanted to feel like she could make a difference - and you did, Areema, you will be very sadly missed."

I know it's not much but on behalf of the British people, I thank these brave women with all my heart. 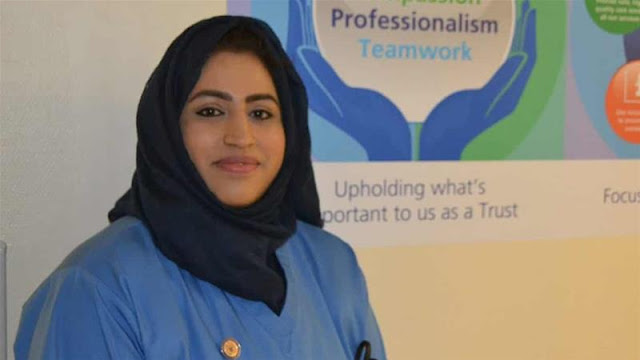