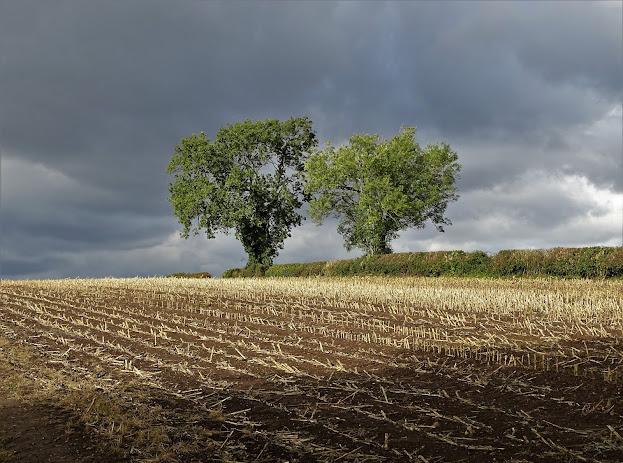 Good weather yesterday so your intrepid reporter travelled east of here into Nottinghamshire for another delightful four hour walk in the countryside.

I unsaddled Clint by St Laurence's Church in Norwell and left him grazing there as I set off into the autumnal day. Just north of Newark the agricultural landscape rolls gently. Because there is little accessible stone in the area, old houses tend to be made from bricks and unlike Derbyshire and South Yorkshire there are no stone field boundary walls - just hedgerows. 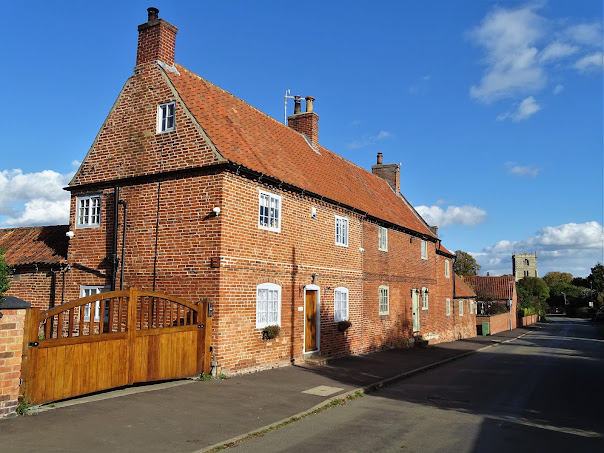 However, ancient village churches were generally built from imported stone. That always makes me think about how challenging ecclesiastical construction projects must have been. We're not just talking about a few stones but countless tons for each church - long before any form of mechanised transport appeared. I understand that barges and rafts on waterways were vital to the transportation of stone. 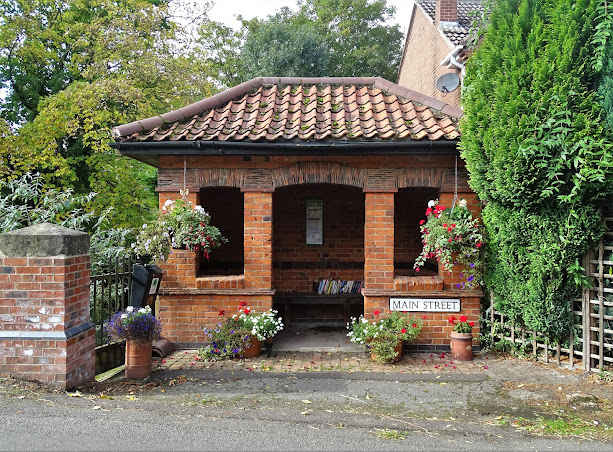 And so I rambled - first to Bathley and then on to Caunton before heading back over the fields to Norwell and the completion of my circle. All three were delightful villages, tucked away in a hidden corner of England. Until Tuesday evening, I shall admit that had never heard of one of them, yet there they were all the time. Lives were being lived there, fields were being tilled.  Seasons came and went in an endless chain. Year after year. 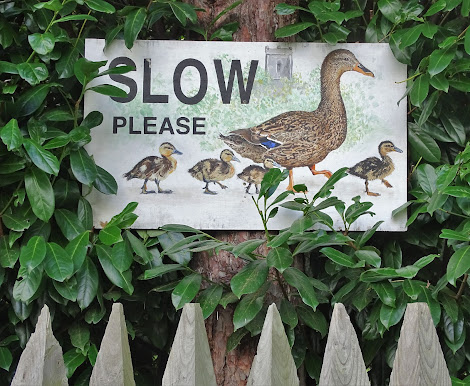 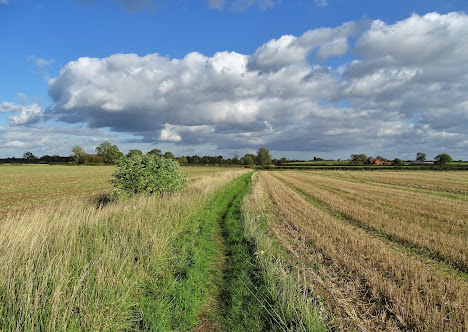 Heading back to Norwell 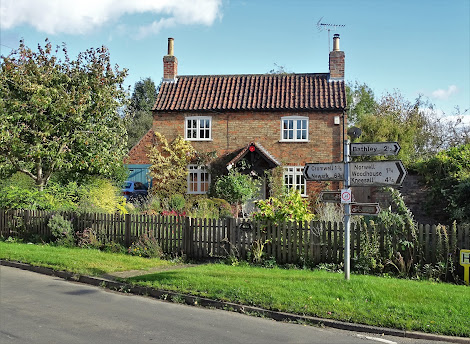