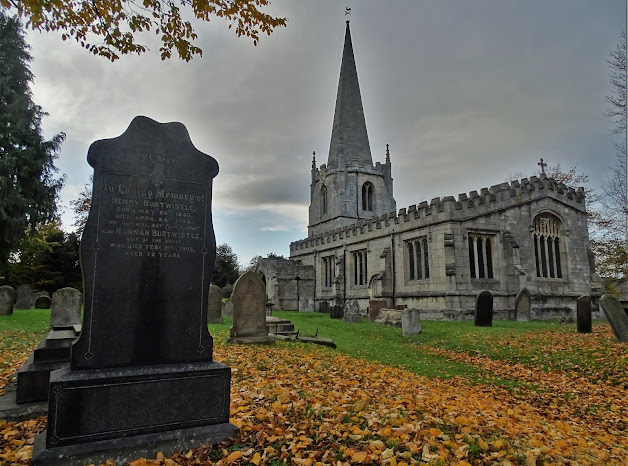 St Wilfrid's Church, Scrooby earlier today
Out in Nottinghamshire, close to The Great North Road, there's a village called Scrooby. Back in the sixteenth century, a family by the name of Brewster lived in Scrooby's Manor House - not far from St Wilfrid's Church.
For whatever reason, William Brewster (1568-1644), stopped attending the local church and held alternative puritanical services in The Manor House. It was part of a regional movement - away from The Church of England that had itself broken away from Catholicism under the reign of King Henry VIII.
William Brewster and other puritans attracted unwelcome attention that began to give out the aroma of persecution. In those days The Church of England was all-powerful and crossing it was a dangerous thing for anyone to do.
Brewster and his adherents headed to The Netherlands where they lived for almost ten years, enjoying what they saw as greater religious freedom. Then in September 1620, with his wife Mary and a hundred other puritans, he set sail for the east coast of America via the Devonshire port of Plymouth. Their aim was to establish a puritan colony in The New World.
The puritans were aiming for Virginia but bad weather and wretched conditions aboard "The Mayflower" saw Brewster and the rest disembarking near Cape Cod on the coast of Massachusetts. 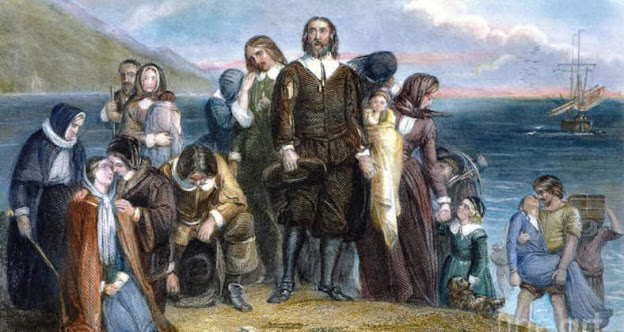 Elder William Brewster and The Pilgrim Covenant. This picture is in The US Capitol building.
For twenty four years William Brewster played key roles in the successful but difficult establishment of The Plymouth Colony. The first governor was William Bradford from Austerfield in South Yorkshire - a village that is just five miles from Scrooby. Brewster was Bradford's right hand man and adviser. Together you might say that they were the architects of  The Plymouth Colony - the true "pilgrim fathers".
I was in Scrooby earlier today. St Wilfrid's Church - the church that Brewster disavowed is still standing. However, the old manor house where he grew up and held puritanical services is no more. It was razed to the ground in 1636/37  as ordered by King Charles I.
After Scrooby, I set off along farm tracks to the village of Mattersey. Later, walking by the B6045 that leads to Ranskill, I was nearly killed by  the driver of a speeding 4x4 vehicle when he overtook two slower cars. I must have been no more than ten inches from him as he flashed by. I hope he looked in his rear view mirror to see my two-fingered salute. 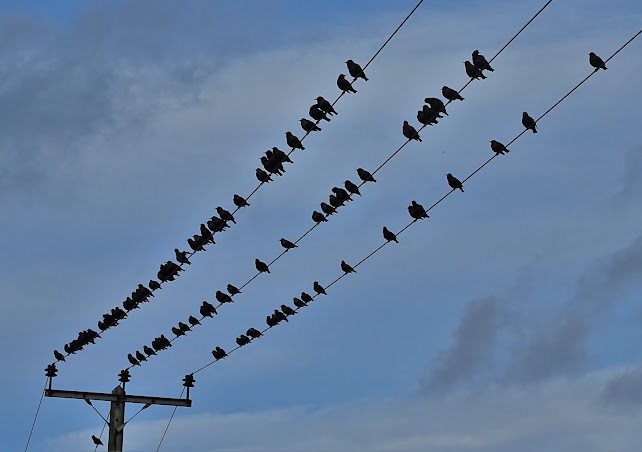