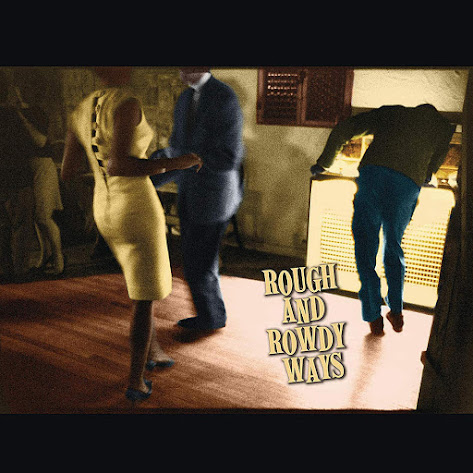 I was born in the same year that our beloved queen, Queen Elizabeth II, was crowned. If I am still alive when she dies it will certainly be a momentous day. The end of an era and the final page in the life of a remarkable woman who has faithfully kept her initial promise to the British people and to its commonwealth of nations by simply doing her "duty".

I remember the day they assassinated Kennedy and I remember more clearly  the day a crazy guy killed John Lennon. Most people of my generation will say the same. However, I rather suspect that those dark days will pale in comparison with the death of our queen. And there's another future death that I anticipate with similar trepidation - the passing of Bob Dylan.

Born in May 1941, Dylan is even older than Joe Biden. His songs have been there in the background of my life since I first heard "The Freewheelin' Bob Dylan" in a pebble-dashed council house in my home village in East Yorkshire back in 1964.

Last month it was my birthday and the one gift I asked for was a CD version of Dylan's most recent studio album - "Rough and Rowdy Ways". When driving Clint the Capricious Car these past few weeks, I have been listening to the album over and over again becoming more and more familiar with the ten tracks it contains. With new music I find that familiarity breeds affection rather than contempt. 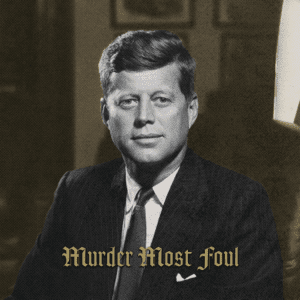 Disc 2 consists of one song - at 16 mins and 31 secs it
is the longest song Dylan has ever recorded.
In some ways the "feel" of the album is that of an old man in some late night venue, looking back on his life of ups and downs, squeezing out songs that might well be his last. His voice rasps like a smoker's. There's an assuredness about his word choices and his references to modern culture and history. You find anger there as well as humour and poetry and of course he is supported by talented musicians and backing singers. They are unobtrusive - enhancing the varied bag of songs at Dylan's direction. He knows better than most how to put albums together.

Of course I realise that many who visit this blog are not Bob Dylan fans and will not have been passengers on his sixty year creative journey. But as with Queen Elizabeth II it's as if Dylan has always been around - a constant part of our lives. When he leaves us it will be a day of tremendous sorrow and reflection. Another line in the sands of history.

I leave the final words with Dylan himself from "Rough and Rowdy Ways":-

Put my hide up on a hill
Where some happiness I'll find
If I survive, then let me love
Let the hour be mine
Take the high road, take the low
Take any one you're on
I poured the cup, I passed it along
And I crossed the Rubicon
- November 09, 2020