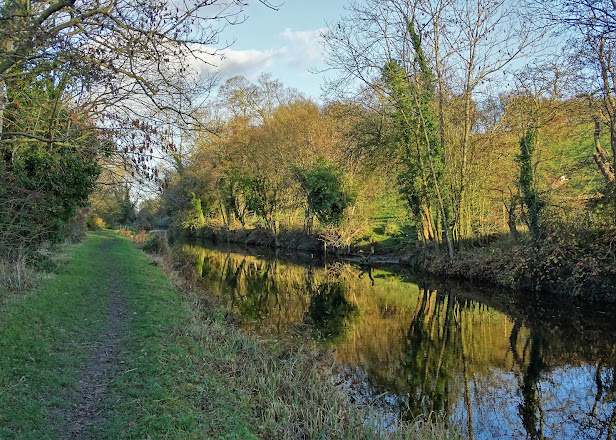 The Chesterfield Canal east of Everton
Yesterday I walked for five and a half hours. I left Clint in the village of Gringley-on-the-Hill in north Nottinghamshire and had set off by ten fifteen. The weather gods had granted me a lovely window of opportunity for plodding and though the day was chilly with a breeze from the Arctic, it was also bright with no hint of rain.

Gringley-on-the-Hill is a charming village with a long history and a population of around seven hundred souls. As its name suggests, it sits on a hill. North of the village flat farmland stretches out for several miles. Once it would have been marshland - home to reeds and wildfowl but in the seventeenth century Dutch engineers were employed to organise effective land drainage. Their hard work is visible today in the form of rich arable land. 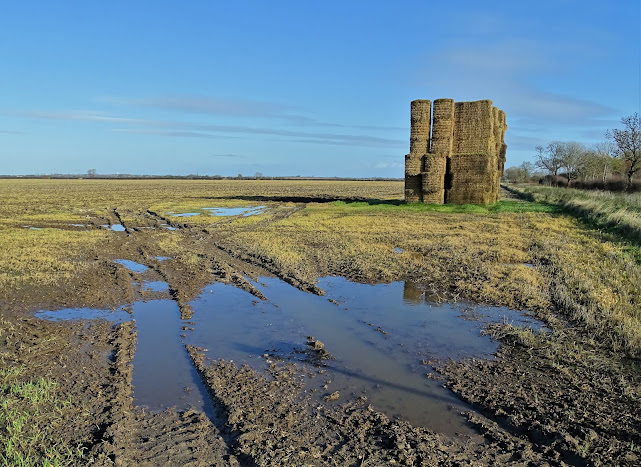 I plodded out to The River Idle and looked across to the remote village of Misson which cut off from the rest of Nottinghamshire by the river. I was there in 2016. Go here.

Then it was along muddy lanes passing two or three remote farms and a flock of white geese or swans clustering on ploughed land.  I reached the village of Everton by two o'clock and then headed east to The Chesterfield Canal which took me eventually to Gringley Lock. The sun was sinking over the far horizon as I trudged up Wood Lane - all the way back to Clint and the journey back home. 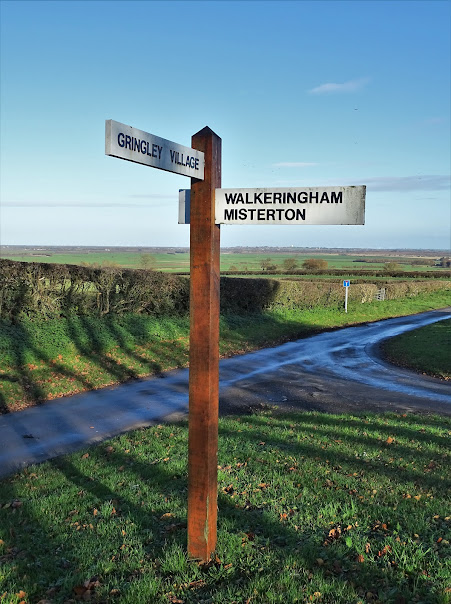 "You took your time!" grumbled Clint as I lifted his tailgate.

"That is my prerogative," I responded. "After all, I own you!"

Clint said nothing for a while but as soon as I settled into the driver's seat he said. "You mean like a slave? You own me like a slave?"

Of course Clint hummed slave songs from America's Deep South all the way home just to make me feel bad. However, it had been a grand day out. The six accompanying pictures should give you a fuller sense of the day I had. 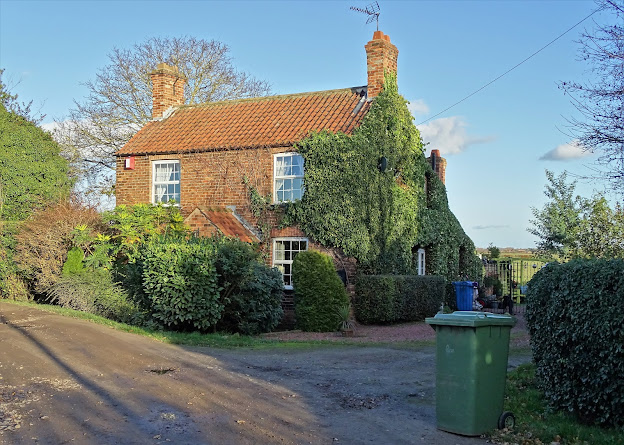 Cottage on the edge of Everton 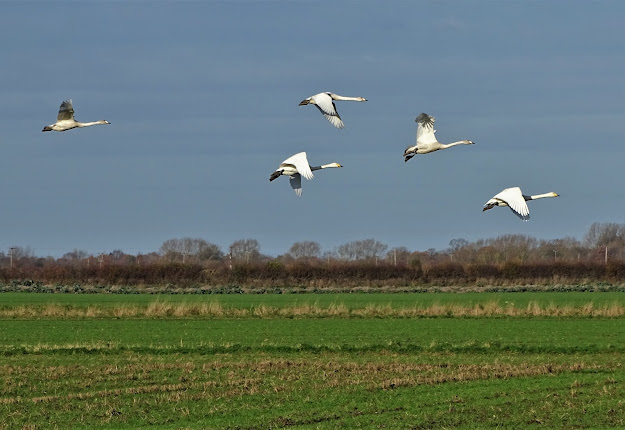 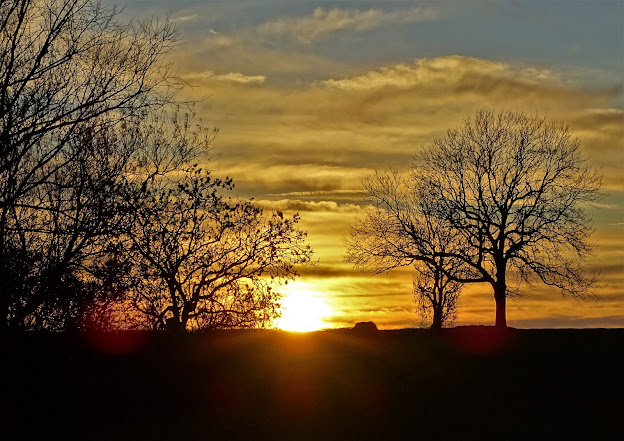