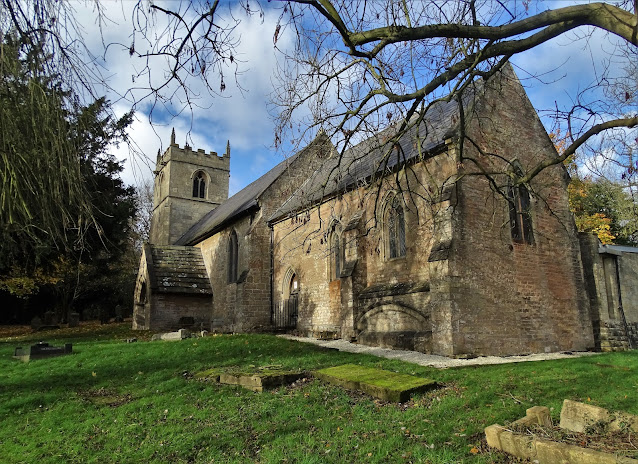 St Michael's Church, Pleasley
Splattered with paint, I emerged from the dining room - blinking in the daylight like a convict on the day of his release. Stuff had happened during my forced internment. The Big Baby in The White House had thrown his toys out of the pram, failing to appreciate the very essence of democracy. One man one vote. One woman one vote. It's pretty straightforward really.

Prisoners get to trudge in circles around the exercise yard but I was permitted to steer Clint  to the village  of Pleasley near Mansfield.  There I took another walk. Eight miles or so. Sadly, Mr Sunshine did not keep his promise. Those pesky weather people said he would illuminate the landscape all afternoon but he remained bashful  which meant that many of my pictures were drained of colour.

Still. I got some much needed exercise before returning to serve the remainder of my painting sentence. 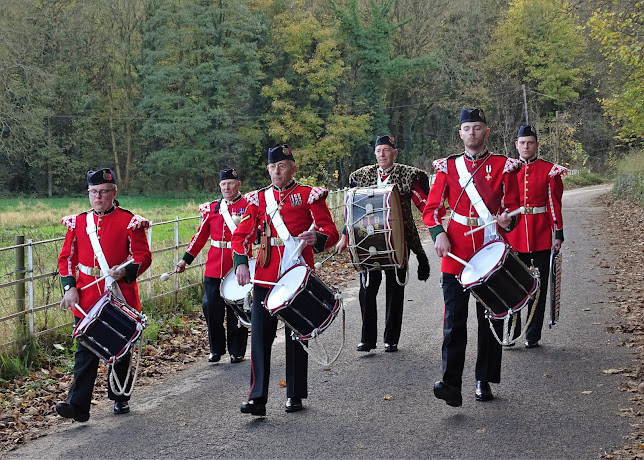 Near the war memorial in Pleasley Vale, I conversed with a vicar in full church costume. She was holding a bible close to her chest. I guess she believes in that kind of thing.  She was there with a small group of bandsmen to film a service for Remembrance Sunday. Our new, harsher COVID-19 restrictions mean that many Remembrance Day services will not happen this year. This vicar  planned to put her church's service on Facebook for her parishioners to watch on Sunday. Lest We Forget. 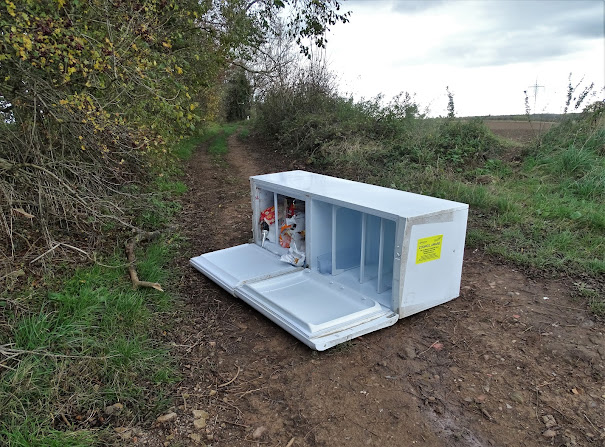 South of Shirebrook, an ignorant and anti-social  sub-human had dumped an old fridge freezer on a pleasant bridleway that winds across farmland. We call this behaviour "fly-tipping". A lot of it seems to happen in that particular neck of the woods. It makes my blood boil.

Ah well, back to the room makeover in the morning. As I complete this blogpost, the people who live in our television are telling me it is  more and more likely that Joe Biden is going to win  the U.S. Presidency!  Maybe there is a  God after all... 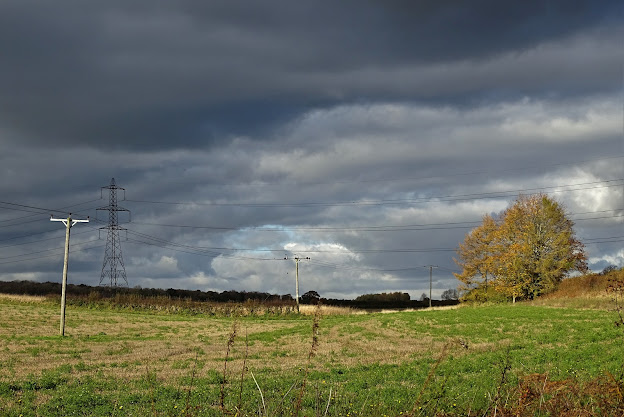