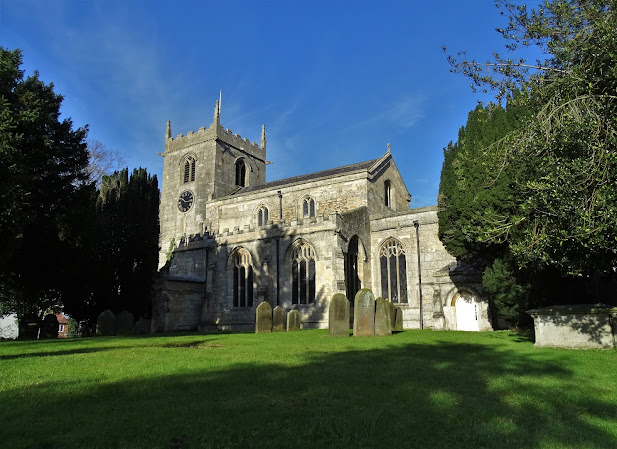 Clint and I were in Belton, North Lincolnshire today. I parked safely by All Saints Church and set off on an eight mile circular walk that I had worked out on Wednesday night.

It was a lovely day for mid-November. Plenty of good light for photography. I didn't even need to wear a coat - the temperature was so balmy and there was hardly a breath of wind.

East of Belton an obelisk was marked on the Ordnance Survey map. It was half-hidden by spindly trees. I ventured into the little wood to investigate. Though there are no inscriptions on the stonework, I later discovered that the thirty foot tower was constructed under the instructions of a Mr William Johnson in 1787.

Apparently it was built as a memorial to Johnson's favourite horse - Sir Solomon that had been euthanised following a serious hunting accident. Weirdly, it is said that Johnson shot his two favourite hounds so that they could be buried with the horse.

The Johnsons lived in a grand house called Temple Belwood that is no more. I understand that it was finally demolished when the M180 motorway was constructed in the nineteen seventies. That house took many historical secrets with it though it had been crumbling away when it received its final  coup de grâce.

Anyway, to give you a flavour of my walk I am posting five photos and the last one is of the obelisk in the woods. I wonder if Mr Johnson was as generous to his tenant farmers as he was to himself when bewailing Sir Solomon's death. Doubt it somehow. 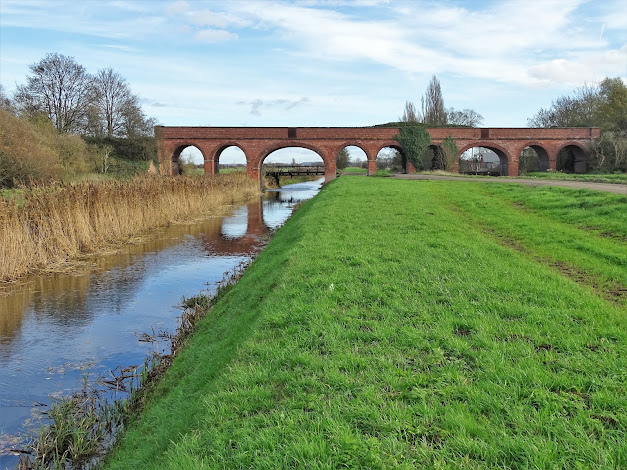 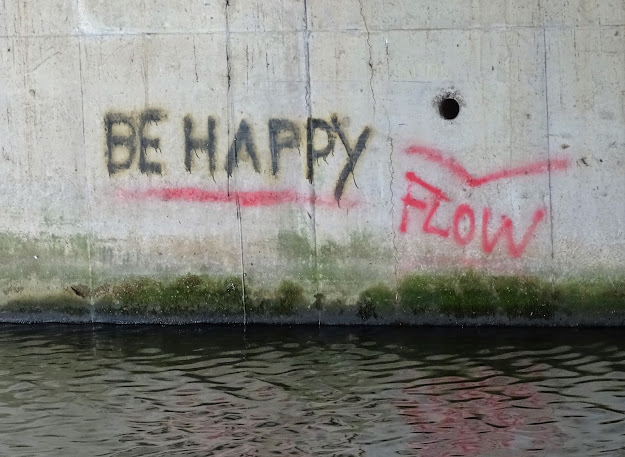 Under the M180 Motorway 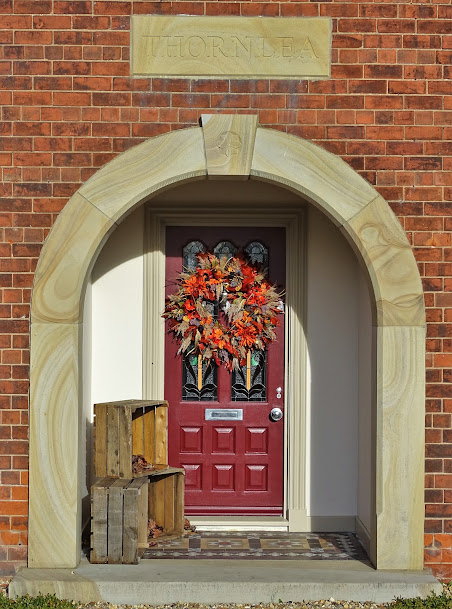 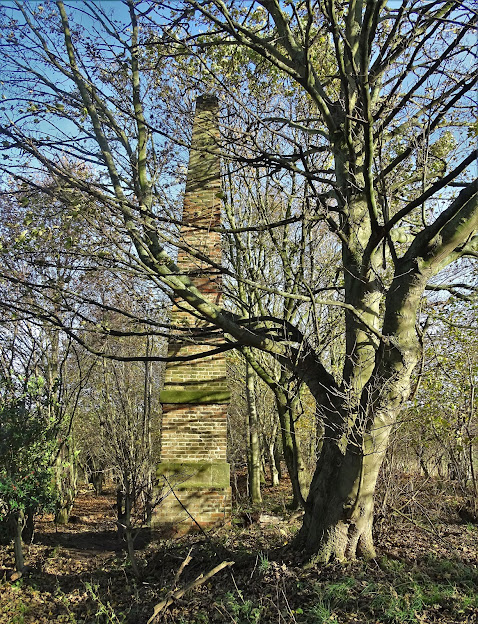