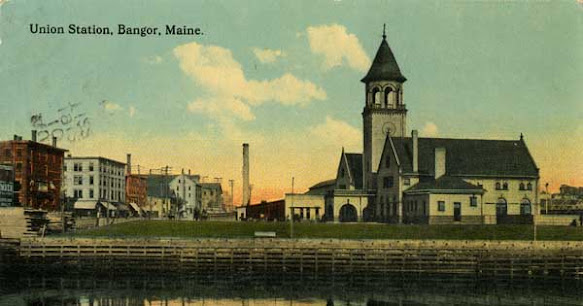 The League for the Exchange of Commonwealth Teachers has, over the years, seen thousands of teachers from the British Commonwealth of Nations spending entire school years in each other's countries, effectively swapping jobs and living in each other's houses. The cross-cultural benefits have surely been enormous.
Back in 1962, an exchange teacher came to my village primary school in the heart of The East Riding of Yorkshire. She had travelled all the way from New Zealand and her name was Miss Sanderson. She was quite tall with dark wavy hair and of course she spoke English in an unfamiliar manner. Her complexion was a little dark, suggesting that she might have  had some Maori blood in her. She brought a ukulele with her. Singing was one of her strengths.
Every week she led an afternoon of singing in which she introduced us to new songs and patiently taught us how to sing them with the delightful accompaniment of her little guitar. It was always a very happy session for Miss Sanderson clearly loved her songs and certainly realised that music was not all about learning musical notation and passing music exams. It was first and foremost a happy, social phenomenon and her lovely songs had the capacity to illustrate what it might mean to be  human.
This morning I found myself singing "Riding Down From Bangor"  as I came down our staircase. It was one of the songs that Miss Sanderson taught me and my classmates  almost sixty years ago. At the time I imagined that Bangor was a place in New Zealand but the Bangor in question was in fact in the state of Maine in America.  I remember she also taught us a famous New Zealand love song called "Pokarekare Ana". It  included some exotic Maori lyrics:-
Fast forward to the spring  of 1989. Frances was just six months old so Ian would have been five. I had the idea of applying for a teacher exchange to Australia. Shirley was happy to go along with this. It seemed like the best time to do it with the kids being young. Maybe later it would not work out.
I filled in the application form, gathered the necessary support documents and even took photos of our house for would-be Australian exchangees. I never imagined that my headteacher would prevent the process from happening. He had never had to deal with such a request before and apparently could not imagine the possible benefits. So he blocked it. I was dumbfounded.
Two years after this the school agreed an exchange for another English subject teacher and the following year two Science teachers exchanged with Australian colleagues. But for me the ship had left the port and as a family, for personal and professional reasons,  the time was never right again to be part of such a scheme. I still feel some of the hurt. Who knows - we might have remained in Australia riding red kangaroos into the sunset singing another of Miss Sanderson's favourite songs - "Waltzing Matilda" which she sang rather slowly like a lament.
- May 09, 2021