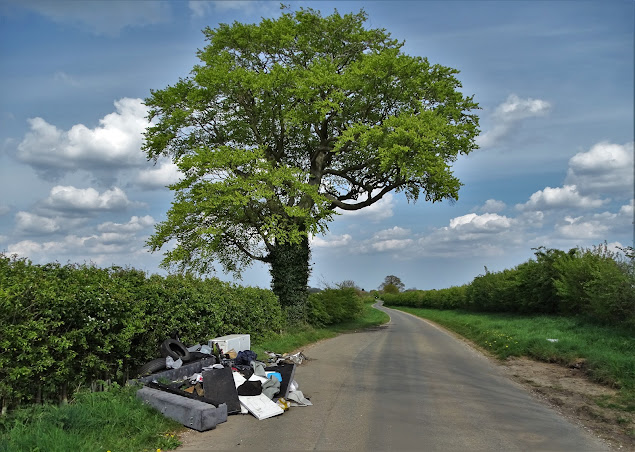 My personal psychiatrist, Dr Clint Hyundai, who graduated with honours from The University of  Ulsan in South Korea  a few years back, has given me a homework task as part of my therapy. He asked me to make a comprehensive list of  all the things that annoy me.

I protested that I would be writing that list forever if I tried to cover absolutely everything. "Okay," he said, "just write down ten things that immediately come to mind. You can put them in your blog if you wish."

Well, I was just getting warmed up there. I could easily have churned out a hundred more annoyances.  Perhaps you share one or two of my complaints or maybe you would like to add a pet grievance of your own.
As Dr Clint often says in his counselling sessions, "It's good to get it off your chest!"
- May 03, 2022