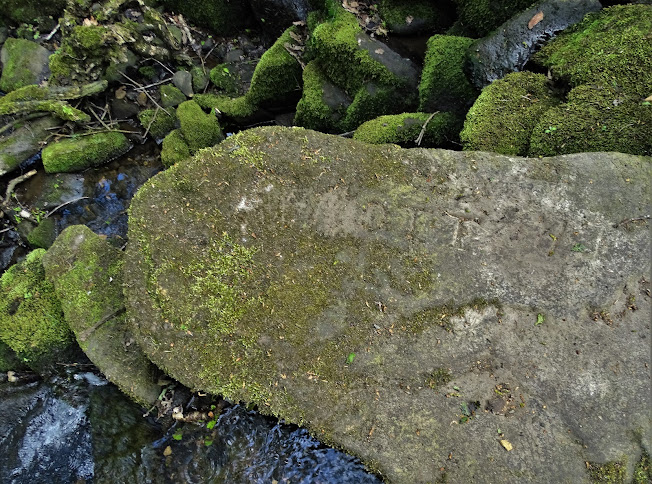 You might remember the poem "Footpaths" by Ebenezer Elliott. I posted it on Monday of this week.

You may also remember that I referred to Elliott's Rock and my ambition to find it. Allegedly, back in the 1830's, he would walk out of the city to a secret place by a tumbling stream  where he found peace for contemplation and the churning of creative juices.. There was a particular rock in the stream upon which it is claimed that he carved his own surname: ELLIOTT. 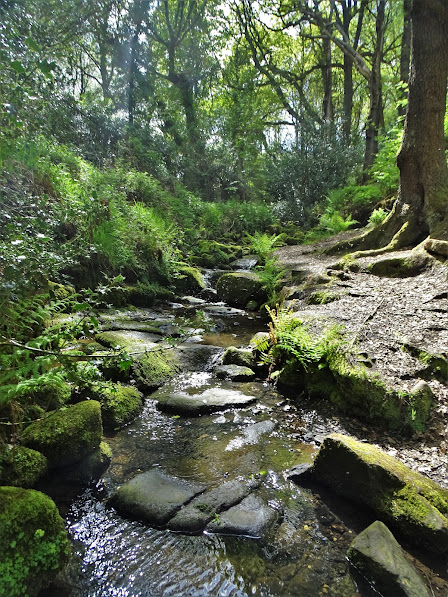 Well, I found that rock after carefully making my way down a precipitous path to the bottom of a little V-shaped valley that carries Black Brook down to The River Rivelin.

If Ebenezer did carve his name, it would have been one hundred and eighty years ago. Though the stream ran gently today there will have been many occasions when water flowed over Elliott's Rock with frothing ferocity.

Because of this, the carved name is not as clear as it once was and I am sure that in another fifty or sixty years it will be totally illegible.

I sat for a while in that verdant dell, beside the babbling brook making observational  notes as a cloud of tiny may flies danced upon the water's surface in a shaft of amber sunlight.

With Clint's kind co-operation, I decided to press on with my Elliott-inspired adventure and headed back into the city. I made for 22 Blakegrove Road in the Upperthorpe area. It is where Elliott lived between 1834 and 1841 and there is a blue plaque there to confirm that fact. He didn't own the house - he just rented it. In the early 1980's I visited the house several times. A man called Bill lived there with his disabled wife. He was a leading light in The British Humanist Society and we were friends for a while. 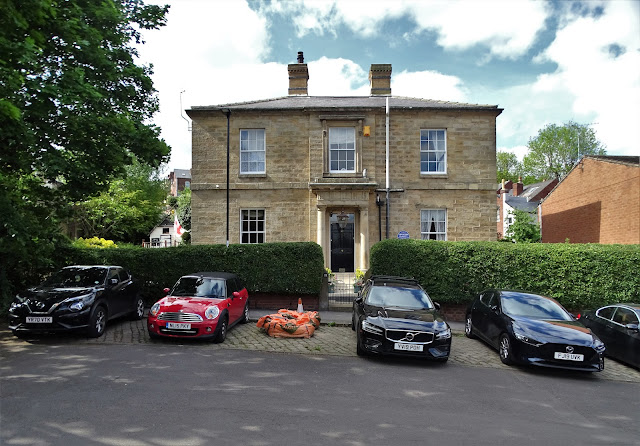 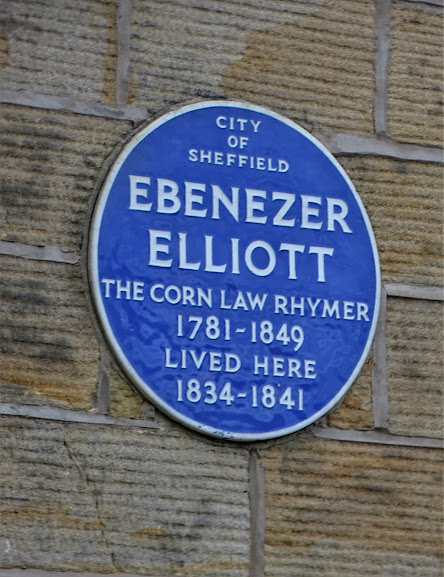